MURPHY: How about them Apples? 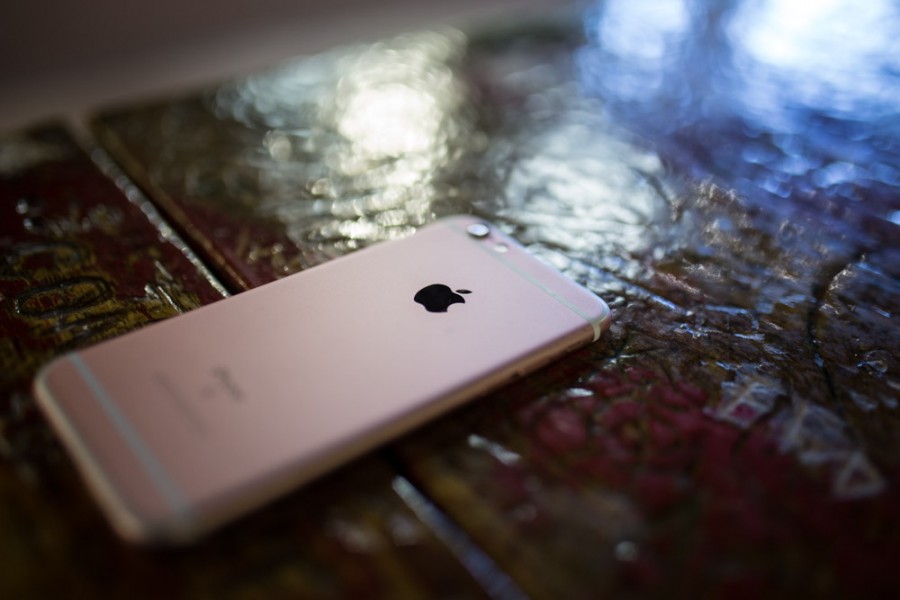 When I first read about the legal dispute between the FBI and Apple over unlocking the iPhone of one of the San Bernardino terrorists, my immediate response was to side with the government.

“We live in a very, very, very dangerous world,” Warren Buffet said in an interview with CNBC. “Privacy has its limits.”

I took the same view. This is bigger than Apple; there’s important information relating to national security on the line. They absolutely must comply!

I also thought about the victims’ families. I can only imagine that after the loss they suffered, any information, anything that might provide more clarity or closure, would be welcome.

The moral arguments seemed to be in the government’s favor. But as I’ve read more about the case, I  have reconsidered.

The issues at hand are bigger than Apple, and Apple is the first to say so. There are millions of individuals who use Apple’s products everyday, trusting in the security and privacy promised. People trust that their communications, both in business and private life, will be secure on their Apple products. More and more consumers are storing financial information too.

Apple claims that once it invents a way to hack into the San Bernardino phone, it will not be able to un-invent the method, and everyone else who uses iPhones will be at risk: “Given the millions of iPhones in use and the value of the data on them, criminals, terrorists and hackers will no doubt view the code as a major prize and can be expected to go to considerable lengths to steal it, risking the security, safety and privacy of customers whose lives are chronicled on their phones.”

Michael Chertoff, George W. Bush’s Secretary of Homeland Security, made much the same argument in an interview with CNBC: “… the Internet has changed. The vulnerabilities are greater. The threats to innocent people are greater. And if people are going to continue to transact business over the Internet, they have to believe it’s not going to be interfered with.”

To me, it does not seem that the risk of putting all of Apple’s consumers’ privacy in jeopardy is worth the reward of learning whatever information may or may not be on the iPhone.

The legal arguments also seem to be in Apple’s favor. The government is asking Apple to invent a new piece of software – dooes the government even have the authority to do that?

Apple, of course, says not at all, and they are not alone. They argue that computer code should be viewed as a form of speech: “The government … asks this Court to compel Apple to write new software that advances its contrary views. This is, in every sense of the term, viewpoint discrimination that violates the First Amendment.”

I find this the most compelling argument. It bypasses the muddy waters that are the debate over the right to privacy, which is not explicitly mentioned in the Constitution, and goes straight at the freedom of speech, which is.

The dispute between Apple and the government may have larger implications than any of us want to admit.  National security and the right to privacy are abstract ideas, and we are still trying to balance which should take precedence over the other.  But the freedom of speech goes right to the heart of what it means to be an American, and if we think of code as speech, it is impossible not to side with Apple.