EDITORIAL: Marquette does not deserve criticism from FIRE 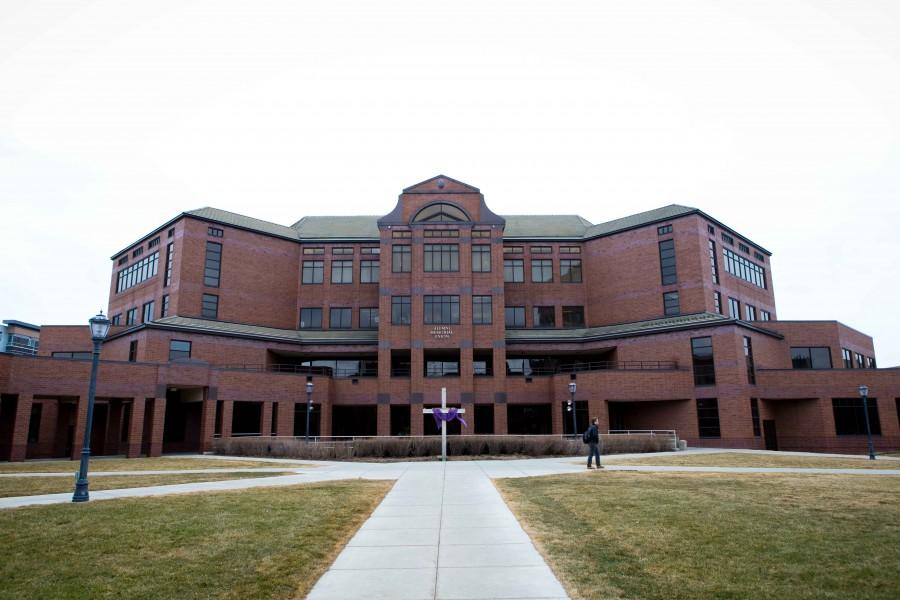 Last week, the Foundation for Individual Rights in Education presented its list of the worst schools for free speech. The 2016 list marks the second year in a row in which Marquette makes the list, but the reasoning remains exactly the same as last year, with “its ongoing campaign to strip the tenure of political science professor John McAdams based on the writings on his personal blog.”

FIRE’s criticism of Marquette is outdated and its explanation is extremely saturated to match national perceptions of the incident.

Last year, Marquette was embroiled in controversy after McAdams was suspended from campus in November 2014 when he wrote a post on his blog, the Marquette Warrior. The post criticized the way former teaching assistant Cheryl Abbate handled a disagreement in class with a student concerning gay marriage in a Theory of Ethics philosophy class.

However, McAdams wasn’t suspended for simply sharing his sentiments on the former teaching assistant’s decision not to engage a conversation, rather it was because of the content he wrote about Abbate. McAdams used his personal blog to demean a student. Abbate may have been a teaching assistant, but she was still a student equally deserving of the right to free speech, whether she chose to engage in the disagreement or not.

As a professor, McAdams is expected to help create a safe environment for students to express their opinions without fear of retaliation. McAdams failed to do this in every way possible. In addition, he was not in Abbate’s classroom when the original disagreement occurred, and Abbate did not teach in his department.

McAdams has written skeptically about Marquette’s administration, other professors and various organizations on his blog. But when he publicly shamed Abbate, he stopped working to create an educational environment. After McAdams’ post, Abbate received threats against her life and eventually left Marquette because of the intense criticism.

For Marquette to make FIRE’s list solely for the McAdams controversy is an unfair representation of the university. In placing Marquette on this list, FIRE overlooked the university’s several efforts over the past year to foster freedom of speech.

For example, Nov. 12, 2015, Marquette students held a silent protest standing in solidarity with University of Missouri students outside of Raynor Library. The protest happened shortly after Missouri’s president Tim Wolfe resigned when he mishandled racial controversy on campus. Faculty and administration here at Marquette, including University President Michael Lovell, stood in solidarity with the students.

Additionally, on Dec. 8, 2014, a Black Lives Matter ‘die-in’ took place on the second floor of the Alumni Memorial Union with no interference from the university.

Marquette continues to make strides that protect the rights of free speech for all university affiliates. For FIRE to judge the university’s free speech access based on one professor who condemned a student online is not representative of Marquette.

The First Amendment gives everyone equal right to freedom of speech, but that does not mean freedom from consequence. Marquette’s guiding values include being men and women for and with others, and the university reacted to a student who was put in danger, demonstrating its commitment to protect its students, which has also been illustrated in various instances such as on-campus protests.

Critiquing Marquette’s history of free speech on the basis of one incident that gained national attention does not earn Marquette a spot on FIRE’s list of worst free speech universities.