Youth Empowered in the Struggle reflects on protest in state capitol 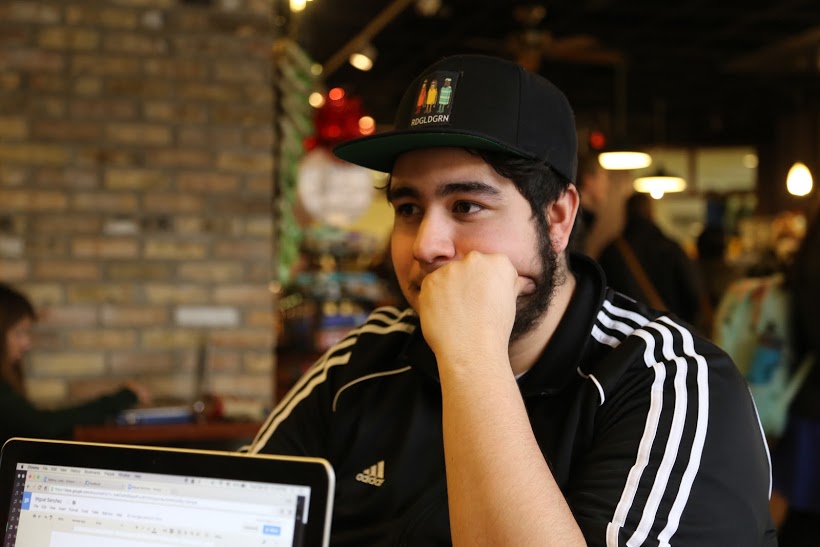 Students in the Marquette chapter of Youth Empowered in the Struggle are reflecting on a protest at the Capitol building in Madison that they were a part of last week.

The protest was called “A Day Without Latinos and Immigrants” and YES joined thousands of other protesters to rally against legislation they believe is anti-immigration. The two pieces of legislation, AB 450 and SB 533, are expected to pass in Wisconsin.

“The protest was very moving,” said Parisa Shirazi, a senior in the College of Arts & Sciences. “There were all age ranges there from kids to adults. While it was mostly Hispanics, there were Caucasians, as well as a group of African Americans from South Africa.”

AB 450 would end sanctuary cities in Wisconsin that do not allow local police to inquire about immigration statuses. All cities within Milwaukee County and  the cities of Madison and Racine are all sanctuary cities. SB 533 aims to prevent the government from issuing IDs to undocumented immigrants.

Miguel Sanchez, a senior in the College of Arts & Sciences, organized and participated in the YES trip to Madison to for the protest.

“YES focuses on social justice, especially with immigrants,” Sanchez said. “We want to build solidarity and community. AB 450 would specifically affect Milwaukee, and would allow police to racially profile immigrants.”

The protesters in Madison voiced struggles of immigrants, who can face hatred from communities because of stereotypes. They said they want to be recognized by the government for the positive economic and social impact they can have in the U.S.

“I went to the protest because I’m very passionate about immigration,” Shirazi said. “My parents are immigrants from the Middle East so I understand the struggles of being an immigrant in this country.”

According to CNN, 14,000 people from across Wisconsin showed up to stand in solidarity with Latinos and immigrants and chanted, “Walker, escucha, estamos en la lucha.” Which translates to “Walker, listen, we are in the fight” – an address to Wisconsin Gov. Scott Walker.

“It definitely felt like a community, a statewide community,” Shirazi said. “People were shouting where they were from. It was a collective passion for immigrant rights from the whole state of Wisconsin.”

The protest was organized by Voces De La Frontera, a non-profit organization in Wisconsin that works with immigrants and low-wage workers. The group advocates for immigrants’ rights.

“We had to park miles away because so many people showed up,” Sanchez said. “There were a lot of allies, which was great to see.”