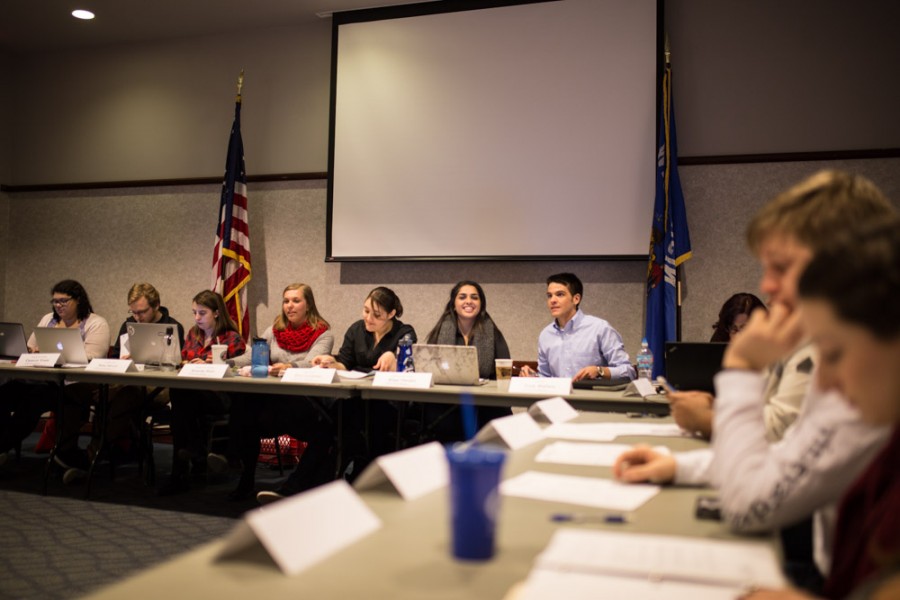 Marquette Student Government passed a resolution to hold a vote for students to decide if they would pay a $100 fee to help raise money for a new recreation and wellness center.

The fee would be tacked on to the tuition price, and a recent MUSG feasibility study points to a need for a new facility. Students will be asked to vote on the following question on March 15:

MUSG and university leadership came up with the $100 amount by looking at what other peer institutions did in similar situations. Those schools include Georgetown University, Boston College, Creighton University, Gonzaga University and Seattle University.

MUSG President Zack Wallace said the amount agreed upon is “practical” and would not dramatically increase tuition.

The feasibility study was conducted in 2010 and its results indicate that Marquette is in need of new rec and wellness facilities, a medical clinic and counseling services. The national average of recreation space per higher education student is 12 square feet while Marquette’s is 6.92 square feet.

Although the study results say students indicated that a new rec and wellness center is a high priority, there was still concern that students would reject the fee.

However, MUSG Vice President Aliya Manjee said the university is not heavily relying on students to pay the potential fee. The fee would help expedite the process because it will show student interest which will encourage donors to contribute.

The fee would also not fund the entire facility. It would generate $1 million a year but the new facility is estimated to cost $60 million. As a result, the university would need additional fundraising.

Manjee said students who vote in support of the fee will let donors know the importance of creating a new center.

Wallace said MUSG plans to educate students about the benefits of funding a new rec and wellness center.

“With (the) additional resources we’ll be providing about rec and wellness, I hope students vote ‘yes,’” Wallace said.

The fee would be implemented by the 2017-’18 academic year at the earliest. MUSG Senator Alex Miller, who is on the recreation and wellness committee, said the possible fee implementation is predicted to continue for three to four years after.

A concern among many students is that they will be paying for a building they will not benefit from. However, the revenue from the fee will also contribute to short term improvements to the quality of the current recreation and wellness center.

Students who graduate before the building is complete will be able to use it for free if they paid the fee while still a student at Marquette.

Wallace said he thinks students will be understanding of the fee.

“It will be cheaper than any gym membership,” Wallace said. “If we want our students to have a quality space not only for general use but for club sports and cultural organizations, we need to set that priority and this (fee) is the best way.”

MUSG will be hosting a town hall meeting on March 9 from 5:30-6:30 p.m. for students to ask and discuss questions.