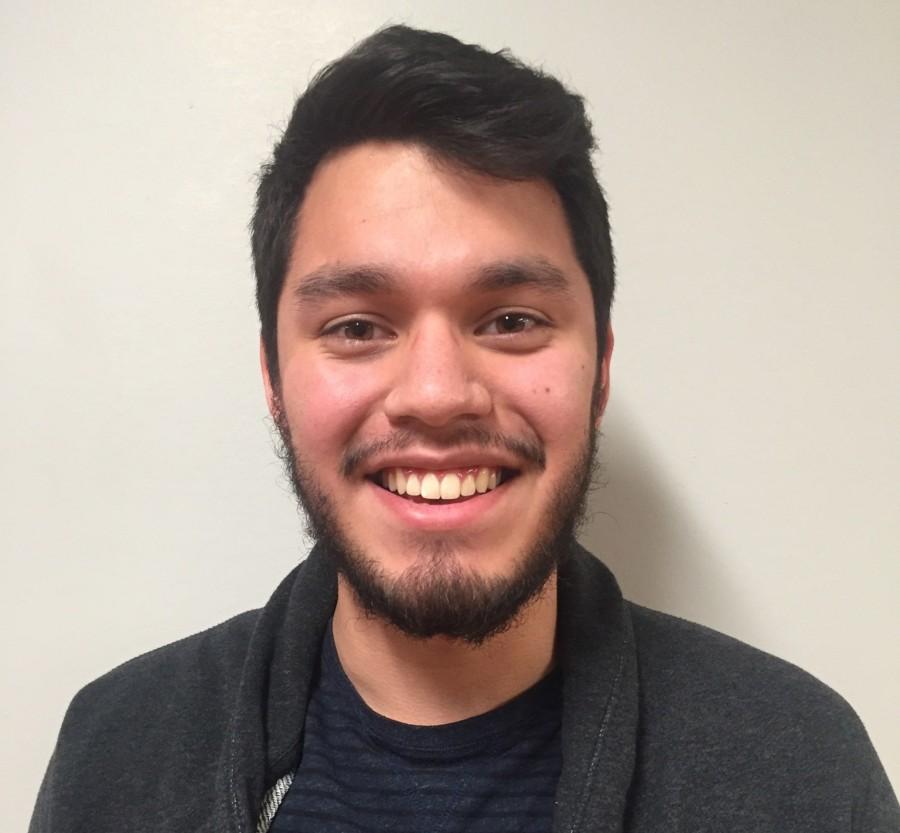 The release of Beyoncé’s “Formation” music video drew national attention by both critics and fans when it was released one day before the Super Bowl. Her highly political music video brings the pop star back to her roots while handling current events.

While “Formation” shows much-needed representation, I take issue with the over-emphasis it places on wealth. In American culture, empowerment is often associated with the amount of wealth we possess.

The best example is in Beyoncé’s lyric, “the best revenge is your paper” and her reference to the opulent Givenchy fashion line. This trend is not unique to Beyoncé – the focus on money is omnipotent in the media – but I was still slightly disappointed that Beyoncé didn’t also comment on our culture of greed, especially when her music video took place in a city where 30 percent of its citizens live in poverty.

“Formation” is a love letter to black culture, a well thought out and deep representation of what Beyoncé identifies as. It shows the multiple dimensions of black identity, recognizing female empowerment, black pride, Southern pride and the LGBT community. In her video, Beyoncé dons both high-class antebellum-era clothing and hip-hop influenced fashion and braids.

Jodi Melamed, an associate professor of English and Africana Studies commented on how the music video is rebellious, citing how “Formation” is going against the politics of respectability. This term refers to how members of a marginalized group often judges its own members’s actions out of fear that the mainstream culture will believe that everyone in this minority group acts that way.

In Formation’s example, Beyoncé critiques society’s view of women being chaste and pure and shouldn’t talk about sex so openly. It’s common for other women to police other women into acting proper, lest men start to believe that all women are sexually vulgar.

In regards to black culture in general, one of the most talked about sections of the music video is the young child dressed in black dancing in front of a line of policemen. Many believe it to be a reference to Trayvon Martin, highlighting that he was only 17 when he was killed.

“Formation” also references New Orleans’s Bounce music scene. Bounce, a blend of trap and rap music, is popular among the New Orleans gay community, where gay rappers back in the 90s filled a musical void when other artists moved to hip hop.

“What happened to New Orleans?” is the question posed at the beginning of the song. The speaker, Messy Mya, was a gender queer bounce rapper and Youtube star from News Orleans. Mya, was fatally shot in 2010 and beyond the New Orleans community, his bombastic persona wasn’t well known. That was until Beyoncé cemented his legacy in “Formation.”  Beyoncé also included video footage from “That B.E.A.T.,” a mini-documentary about bounce music. Some of the shots include  an upturned house sinking into a river and the shirtless man gyrating in front of a mirror.

So far, “Formation” has received nothing less than fervent praise for the quality of the song as well as the music video’s important imagery. Beyoncé took a risk by proudly declaring her voice. A decade ago this could have hurt her career, but now more than ever, the public is ready to listen.