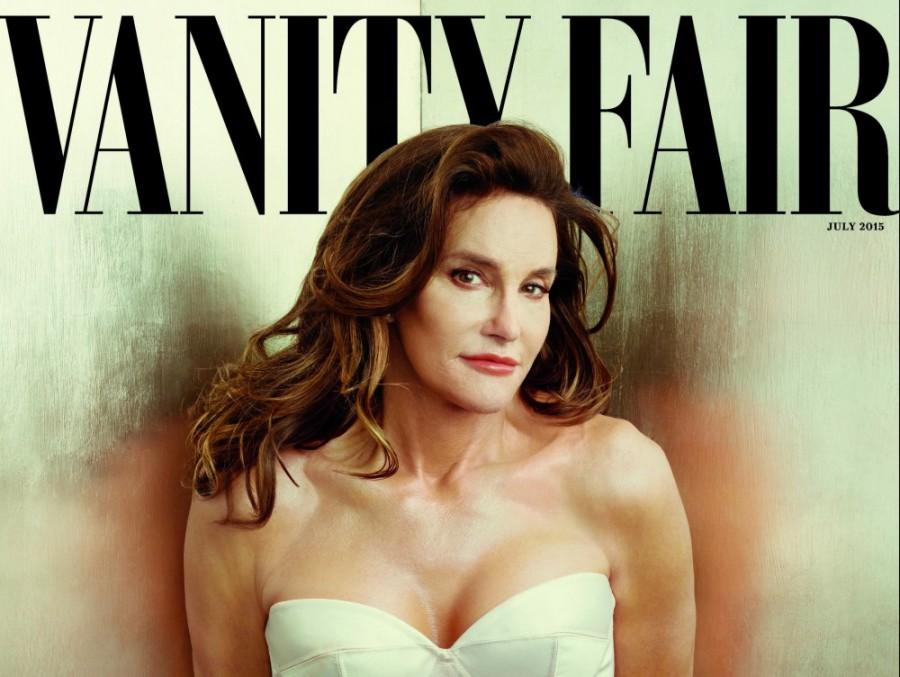 If there’s one thing I’ve learned about the Jesuit tradition during my time at Marquette, it is that one must always be reflecting. Now that 2015 has reached its end, let’s take a look back at some of the year’s most significant moments.

One thing that stands out to me in 2015 is the way tragedies became fuel for political debate. This is probably nothing new since great misfortunes demand responses, but perhaps in a better world, we could grieve without the politics.

The death of Freddie Gray in Baltimore and other unarmed black men across the country kept alive the discussion surrounding institutional racism within America’s police forces. Tragedies like the shootings in San Bernardino, California, and Chattanooga, Tennessee, grieved us all and contributed to the debate surrounding gun control in equal measure. And of course, the Charlie Hebdo shooting in January and the larger attacks across Paris in November gave greater urgency to the West’s fight against terrorism, and  recolored the way many understood the Syrian refugee crisis.

What is most frustrating is the polarization that happened after each incident. Each side painted the other as a radical or a bigot against the Constitution. As for mass shootings, many individuals were labeled naive or xenophobic depending on their viewpoint of a given situation. I hope that in 2016 we will be able to respond to trials with greater compassion and collaboration, though I doubt we’ll have much of either.

An article in the most recent issue of The Atlantic claims that America is moving left, and nowhere does that appear more true than in the way many Americans thought about gender in 2015.

There was a remarkable increase in transgender visibility. In January, Amazon’s comedy-drama “Transparent” won Golden Globes for best TV series and best actor, among other accolades. Of course, the nation’s attention was most decidedly captured when Bruce Jenner came out as transgender in an interview with Diane Sawyer in April and reemerged as Caitlyn on the cover of Vanity Fair in July.

The year ended with “The Danish Girl” nominated for three Golden Globes, four Oscars and five BAFTAs. None of this is to say that transgender individuals are met everywhere with understanding and acceptance, but it does suggest that transgender issues have entered the larger social conscious and that more people are reevaluating the role gender plays in the lives of individuals and in society.

Traditional notions about the meaning of gender were challenged again on May 22, when Ireland overwhelmingly approved marriage equality in a referendum. A month later, the U.S. followed suit when the Supreme Court ruled in favor of marriage equality in Obergefell v. Hodges. Despite Kim Davis’s antics, the ruling is in line with public opinion: According to polling by the Pew Research Forum, 55% of Americans approve of marriage equality. Among millennials, 70% approve.

The opening up of all U.S. military positions to women was incredibly significant even though it did not receive the same attention in the media as transgender visibility or marriage equality. This is the sort of change that makes one hopeful for an equal future for all. As it stands now, however, only men must register with the Selective Service System and therefore be eligible for the draft.

There were moments that divided us. Does Hillary Clinton’s email scandal, which came to light in March, make her unfit for the presidency? Can Rachel Dolezal really be transracial, as she claimed in June? And the premiere of Star Wars in December has us all wondering: Just who is Rey?

Whichever side of these debates you fell on, we made it through 2015. Despite the cynicism that has come to color most public discourse, let us look toward 2016 with hope and determination.