New awards for one staff, one faculty member for diversity and equity efforts 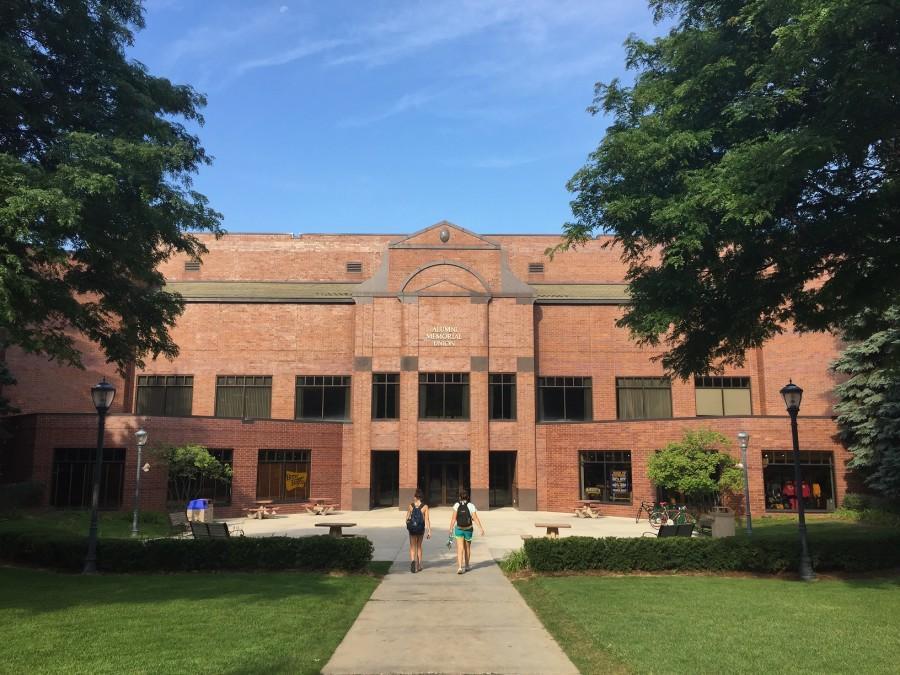 The first Excellence in Diversity and Inclusion Awards will be given to one staff member and one faculty member in 2016.

University President Michael Lovell and Provost Daniel Myers approved the annual awards earlier this year and will pick the staff and faculty winners, respectively, from nominations that were accepted through Dec. 1.

Jean Grow, associate strategic communication professor and member of the President’s Task Force on Equity and Inclusion, said the faculty winners will receive $5,000. The staff winner will receive a non-monetary award.

“It has been difficult getting the awards promoted since it’s its first year and (the awards) launched four weeks before nominations were due,” Grow said. “But we are so excited.”

“I don’t want to say the exact number, but they are all very strong candidates,” Lex said. “I think that this (award) is wonderful, especially now that we have nominations.”

The Committee on Diversity and Equity will review and forward up to five faculty candidates to Myers by Dec. 18. The Staff Senate will do the same for sending staff candidates to Lovell.

Faculty finalists will assemble a dossier, a collection of documents about a particular subject, while staff finalists will submit a statement. Both winners will be notified by Jan. 5.

Myers and Lovell will make their final decisions after the committee and Staff Senate rank their top three candidates.

Marquette community members were encouraged to nominate one or more candidates for each award. According to the news brief, candidates nominated should demonstrate a range of commitment to diversity and inclusion, including:

Grow mentioned four things the committees are searching for: promotion of a welcoming, supportive environment, general awareness raised for diversity and inclusion, the impact of their work on campus and holistic manifestation of that work.

“The nominations are praising staff for their everyday work,” Lex said. “It is a great way to show what Marquette is doing well.”

Self nominations were not considered. According to the news brief, nominees were eligible if they met the following criteria:

• Be regular or participating faculty members, or regular full-time staff members, with a minimum of five years of consecutive Marquette experience.
• For the staff award, if a member of the University Staff Senate is nominated, he or she will recuse himself or herself from the selection process.