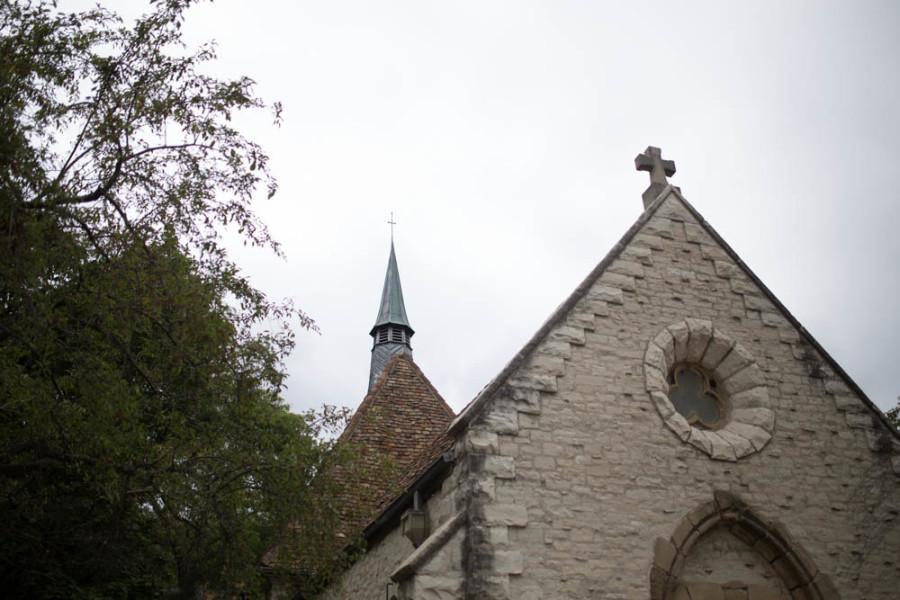 Students discussed ways to address what they see as Marquette’s lack of inter-religious opportunities and sensitivity at a Nov. 23 campus climate study feedback forum, specifically tailored to religious aspects of the study’s results.

Discussion focused on a lack of inter-religious education, events and places for faith on campus. Three action steps were selected to address the concerns: bringing religious leaders of various faiths into theology courses, promoting interfaith events and diversity education, teaching how to interact respectfully with people of other faiths, and cultural sensitivity training.

“We make it seem like service to others is inherently Catholic,” said Anna Goldstein, a junior in the College of Arts & Sciences. “We need to address the needs of each individual group. Then you can start dialogue.”

Rachel Kiefer, a sophomore in the College of Arts & Sciences, said miscommunication is an issue. She described a class incident when her professor used a term that Jewish individuals consider as a disrespectful word for God. When Kiefer corrected her professor and explained why the word was disrespectful, the professor continued to use the term.

Kiefer said she has corrected professors on that in multiple classes. A transfer student, she said she never had this experience with professors at her previous state school.

Seth Haines, a sophomore in the College of Arts & Sciences, said he faced a similar experience.

“It is hard, especially in theology, when professors are trying to present other religions and they come from a Catholic background,” Haines said.

Goldstein noted how the university’s annual Mission Week has changed since her freshman year.

“I thought that year (2014) was very inclusive,” Goldstein said. “Last year we had to ask for other religions to be included. I don’t know what happened.”

Catherine Knier, a senior in the College of Health Sciences, brought up the idea of promoting similarities between religions, rather than drawing on differences.

“There is an interfaith meditation room across from Campus Ministry that I don’t think anyone even knows about,” Knier said. “No one has any idea that anyone is allowed to go in and use this space.”

William Welburn, the forum’s facilitator and director of the Office of Institutional Diversity and Inclusion, said the smallest groups had the most success in past climate study discussions.

Marquette has been hosting several climate study results forums in past weeks after the results came out in September. These forums are slated to be held until the beginning of December.