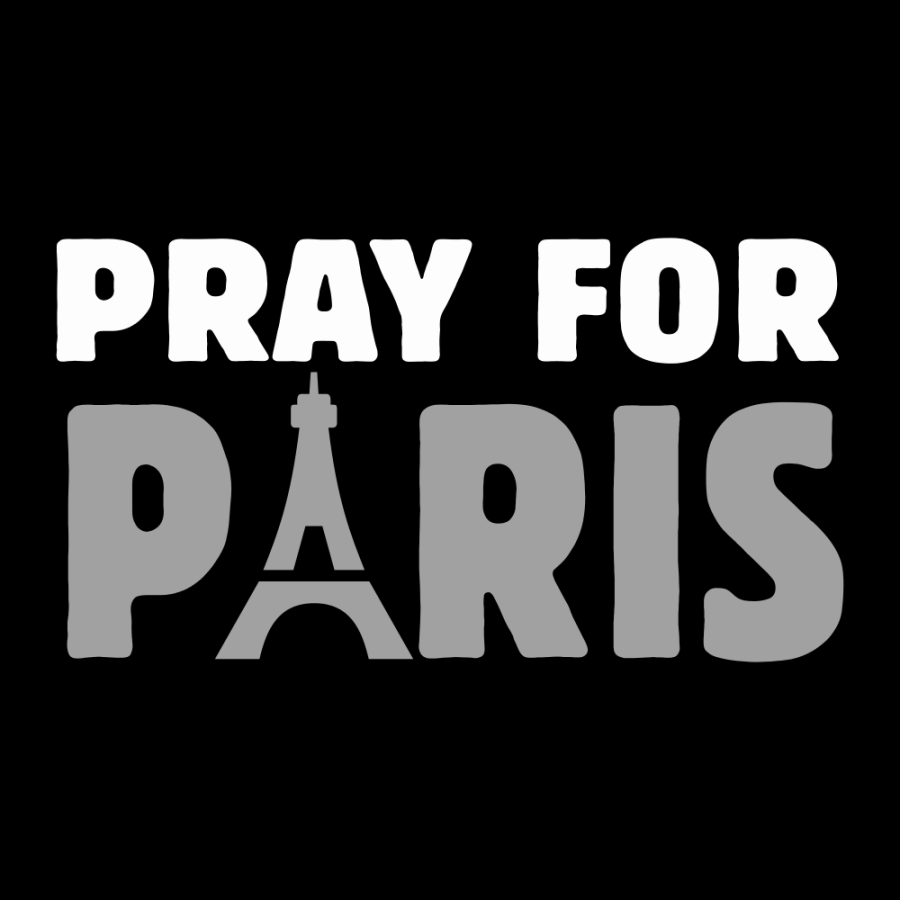 Over the past few years, a dangerous disease has crept up on all of us. No, crazy old guy, it’s not Islam, and no misinformed parents, it’s not vaccinating your children. It’s the insistence of today’s social media- using populace to have something to be outraged about, regardless of how tangentially involved they might be with that issue.

Regardless of your level of knowledge, social media allows users to disseminate their minute- by- minute opinions on whatever they see fit to hundreds of people at a time. Social media certainly has its benefits, but recent events show the worst parts of it, even from those who are benevolent.

Over the past couple of weeks, I’ve tried my hardest to stay off of social media. Not because events at University of Missouri-Columbia and in Paris were too upsetting to me, either. The events gave me a timeline of people making tragedies and controversies about themselves, not those who were actually affected.

When I first heard about the attacks in Paris for example, I logged on to Facebook to see my friend’s reactions. I expected to see people who were shocked at the violence they saw on TV. Instead, I got a whole lot of “me” statements and a lot of “so and so added a temporary profile picture” with an overlay of the French flag.

Several times, I heard something along the lines of “oh no, I go to concerts, that could have been me. #prayforparis.” As much as I understand that in times of strife people try to rationalize it with personal experience, it is completely unnecessary for you to try to make something that isn’t about you about you.

Now, I don’t want to make it seem like I hate you if you feel for the people of Paris or if you’re heartbroken over the oppression faced at Mizzou and around the country. That isn’t my aim. But if all you do to support the cause is tweet about how sickened you are by it just so you can tell everyone and feel better about yourself, that’s worse than not doing anything at all.

Checking the box to tell everyone you care about some sort of issue isn’t going to change anything, and it certainly doesn’t help the people who are suffering. Make sure that the things you want everyone else to hear are also the actions you take every day.

Instead, do what you can in your own community. Within the same week of the Paris attacks, a nine year old boy was shot in Chicago in retaliation for a gang fight. In and around Milwaukee, hundreds of people go hungry every day. Just because you can’t temporarily change your profile picture to support these things doesn’t mean they’re not important. Instead of posturing, make the effort to be a better person every day instead. Call your mom.

If you are going to post something, make it a catalyst for discussion or offer up a solution, otherwise your 140 characters rings hollow, just like many others before it and after.

Understand that there is a difference between what you say and what you do. Regardless of the posturing you might do on social media (and we all do it), do your actions match your words?