COMSTOCK: Gender and identity: a clash of empowerment 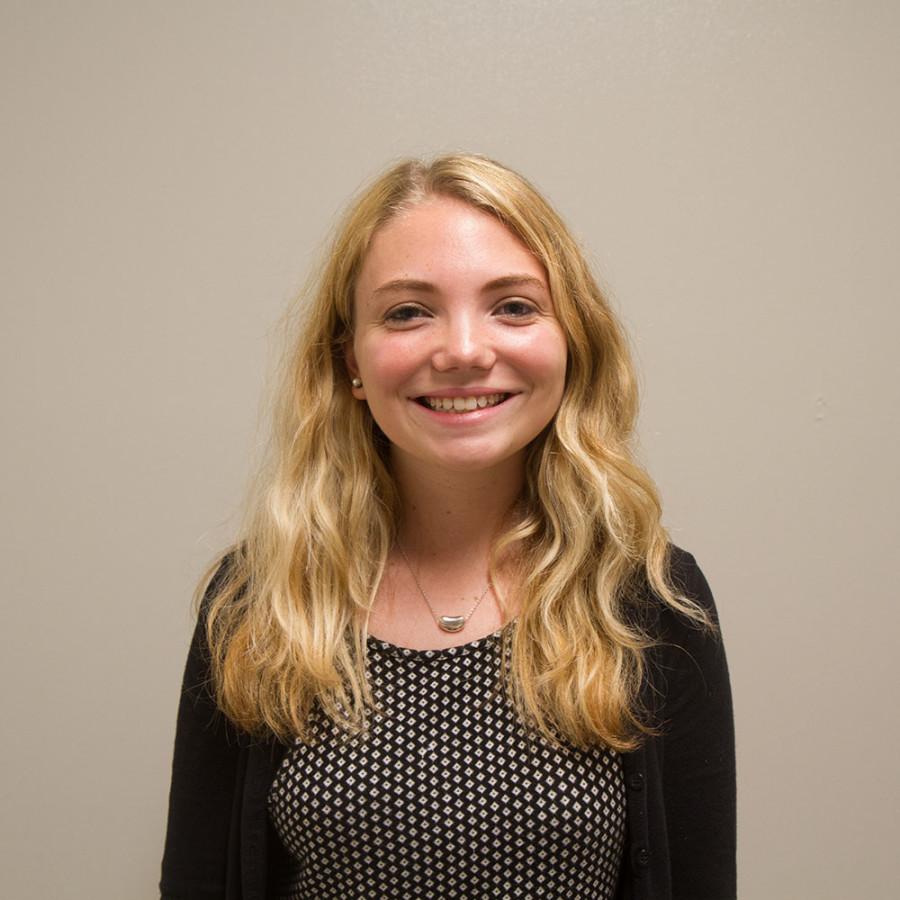 I remember one particular afternoon in grade school listening to our senior reader with great anticipation for the riddles he would bring to class for us to solve. That day, he gave us the widely known riddle: A father and son have a car accident and are both badly hurt. They are both taken to separate hospitals. When the boy is taken in for an operation, the surgeon (doctor) says ‘I cannot do the surgery because this is my son.’ How is this possible?

After mulling it over for a few seconds, I thought to myself, “well couldn’t the surgeon be his mom? She wasn’t in the car, right?”

Indeed, the surgeon was his mom. Groundbreaking. I was confused. At 10 years old, I hadn’t known a world where being a female doctor was uncommon. All of the doctors I grew up seeing were female. This signals one of the many feminist victories throughout the years: women being admitted to higher education institutions, and the generations of women following them who worked toward traditionally male degrees in engineering, medicine, science or law.

Though I can’t say I’ve necessarily been on the front line for modern feminist movements, I acknowledge that I am only able to be sitting in jeans in a college apartment, writing an article to be published, and reading up on my favorite presidential candidate, thanks to those women who fought for equality

The 2000s have sparked a millennial uprising in which previously avant-garde social ideas gained widespread acceptance. One story that made headlines for months left me questioning if two social activist groups would find themselves at odds: the Caitlyn Jenner story.

Feminists have worked many years to challenge the gender constructs of our society; a woman is no less a woman if she wears pants instead of a skirt or chooses not to have children. These are not new concepts.

When Caitlyn, formerly Bruce, Jenner came out to the world as a woman, shock ensued. Here was a former Olympian who had seemingly lived every male’s dream suddenly declaring womanhood at the ripe age of 65. As Caitlyn explained to a barrage of news outlets, she had always felt like a woman, and regularly dressed in women’s clothes and undergarments privately. To her, she had always been a woman on the inside and had lived a lie until now.

So, Caitlyn’s biological sex is male, while her social gender is female.

Social media had a field day with the apparent contradiction: Caitlyn Jenner had transitioned into a social role that feminists have been challenging for years. Her appearance on the cover of Vanity Fair in a corset was a slap in the face to many feminists trying to end the sexualization of women in media.

A viral Facebook post by Emilee Danielson decried the media attention Caitlyn received and deemed it an example of male privilege. Her views were shared by some feminist groups claiming Caitlyn could never be a woman, for she had not undergone the media induced self-esteem issues, physical pangs of childbearing and menstruation, sexualization and overall disenfranchisement that “real” women have experienced. Though some of it rings true, I cannot agree that my “struggles” as a woman are what make me a woman, either.

What this conundrum boils down to is that while sex is determined at birth, gender is still a social construct according to both groups. So the question remains: Did Bruce Jenner have to transition to Caitlyn to live comfortably? If yes, then what does that say about societal gender expectations?

Not surprisingly, some members of the transgender and feminist groups have failed to reconcile their differences on the issue, but perhaps the story has illuminated one beckoning question: Why do we care so much about how other people identify themselves nowadays?

As far as I’m concerned, Caitlyn Jenner is a woman, but more importantly, she’s an individual who does not have to defer to the judgment of groups speaking on behalf of an entire gender or identity.