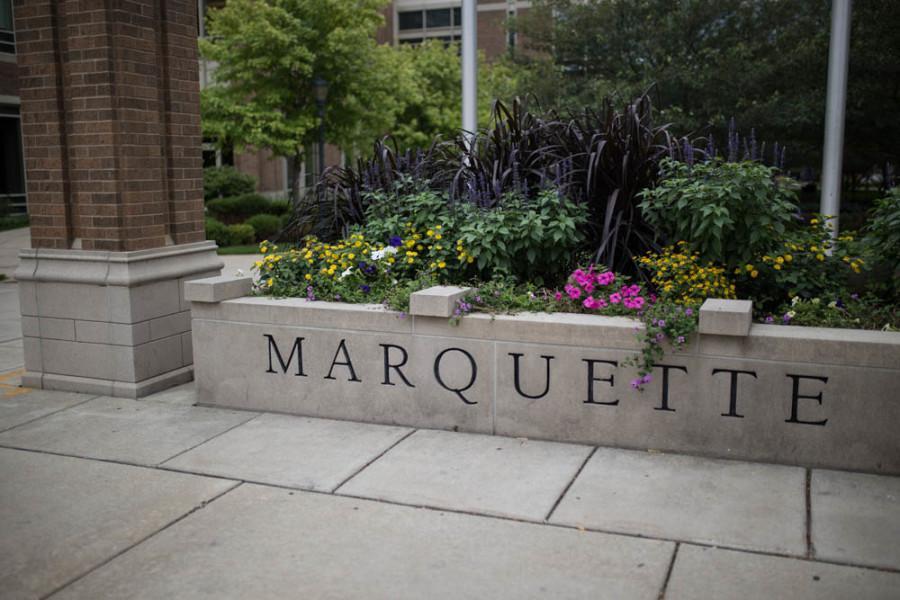 Dennis Brylow is an associate professor of mathematics, statistics and computer science. He said in Wisconsin, the numbers are drastic; less than 7 percent of all Wisconsin high schools offer computer science courses.

“Computer science is about students being able to produce new technology and not just be savvy users of existing technology,” Brylow said.

Through this project, he aims to double the amount of high school computer science teachers in the state. Brylow said six of the 10 largest public schools in Milwaukee now have the program.

To do this, the University of California – Los Angeles, created a curriculum to train Wisconsin teachers. The course, called Exploring Computer Science, is taught to teachers over the summer. Once the teachers are eligible, a six-module course is brought to their school for students to learn. Currently, the course has been launched in 18 school districts throughout the country. Six hundred to 800 students have participated.

Marta Magiera, associate professor of mathematics, statistics and computer science, and project contributor at Marquette, sees the project as a positive way to influence women and minorities about the importance of computer science while they are in high school.

“The change has to start in high school in helping students to think about what computer science as a discipline is,” Magiera said. “It’s narrowly defined, but it’s not only about being able to use computers.”

Mageira believes learning computer science teaches students a new mindset and a new way of problem-solving, instead of just learning how to be computer literate.

“High school principals and guidance counselors know that there’s a difference between driving a car and changing the oil in a car and being a professional racetrack driver or being an automotive engineer,” Brylow said. “In computing, these things are all mushed together in people’s minds.”

Brylow identified different categories of computer science curriculum. He said there are differences in typing, programming, application designing and classes on how to use a computer. Brylow said parents have reacted positively to the project.

Marquette students helped with almost every aspect of this project. They recruited teachers, designed alternative solutions and adapted to the needs of Wisconsin school districts.

The final module of the student course includes building a robot, even though many cannot afford the materials. To adapt, Marquette students developed a replacement sixth module that costs a tenth of the robot’s cost.