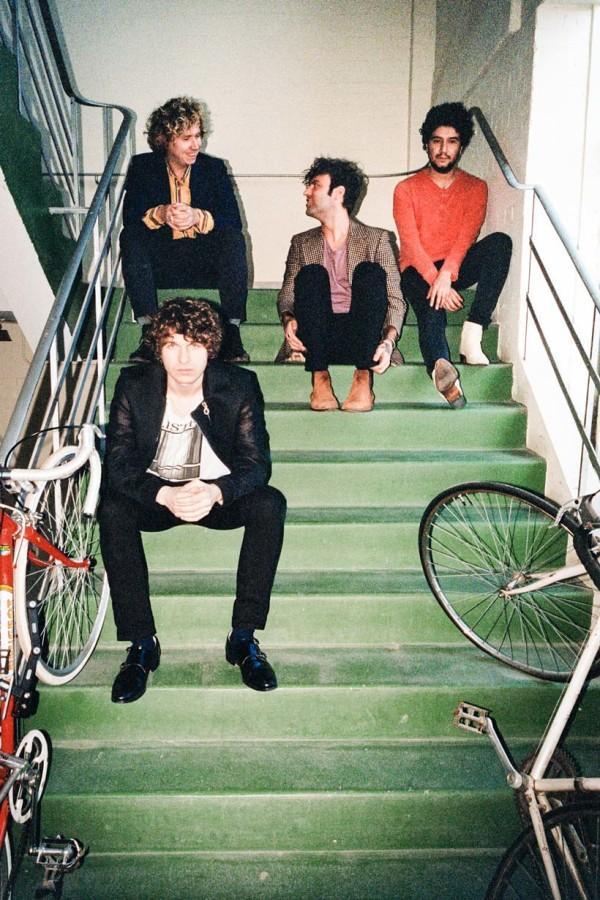 After seven years, The Kooks returned to Milwaukee to end the night at Summerfest last Friday. Atlas Genius opened for the group, a match made in indie heaven. The band was the perfect introduction prepping the crowd for a once in a lifetime show.

There wasn’t much of a spoken introduction from the Kooks. The band just went on and started jamming with a minimal light set on stage.

The group made sure to play hits from each of its four albums to please the crowd. Lead singer Luke Pritchard switched between the guitar and keyboard, while intermittently dancing. The band put on a diverse show with high energy throughout the whole thing. Fans swooned to popular tunes “She Moves in Her Own Way” while “Ooh La” and “Forgive and Forget” brought dancing to the forefront.

The night ended with applause and cheers from the audience, the band making sure to thank Milwaukee for the warm welcome back.

Overall the Kooks had an outstanding show. The band left the Milwaukee audience hoping for less than seven years for its next return.