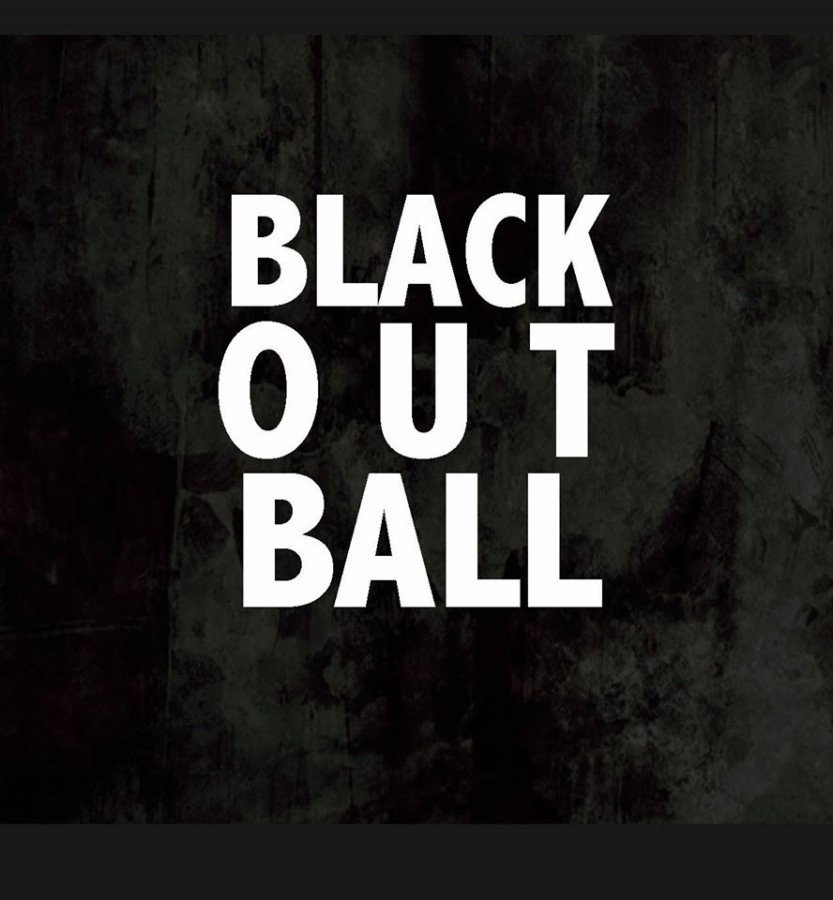 Earlier this year, a group of students set in motion the production of an original film for the Marquette Film Club. The mid-length movie is called “Blackout Ball,” a reflection of its dark comedy and horror genre.

The film’s plot revolves around two recently expelled college students, Jake and Morris. After their expulsion, the friends rent out an abandoned fraternity house to throw one last party. After an evil spirit makes its presence known, the party becomes a matter of life and death through mass alcohol consumption.

“Blackout Ball” is directed by Brendan Takash, a graduate student in the College of Business Administration. Last year, Takash produced “Carrier Crow,” a short film that has received several positive reviews and been accepted into five film festivals.

Noelle Searles, a senior in the College of Communication and the film’s producer, talks about the success of “Carrier Crow” as a motivator for this new project. “I think everyone believes in Brendan,” Searles said. “Everyone in the cast and crew are very involved and devoted.”

According to George Bicknell, a junior in the College of Communication as well as the film’s cinematographer and script supervisor, one of the most attractive aspects of this project is its script. “[The script] blends dark comedy with intense and powerful moments seamlessly,” Bicknell said. “Our two leads share a dynamic relationship, and their dialogue alone should be enough to interest the average viewer.”

Searles also commends the script and says it fosters the involvement of the crew as a whole. “Brendan has made a lot of his script-writing process open to all of us, so it’s been a lot of group effort to make something this summer we can all be proud of.”

Takash, the film’s director, describes the writing experience as one of the most challenging parts of the production as a whole. “The entire process has taken about four months,” Takash said. “I learned a really important lesson here. You can’t do everything on your own in filmmaking.”

At this point, the production has nine crew and around eight cast members. According to Anna Hull, the film’s assistant producer and a senior in the College of Communication, they are still in the process of finalizing cast crew. “Currently, we are in the midst of pre-production. This means we are also finalizing the script, filming teasers to build hype and generating a social media presence,” Hull said.

As far as a premiere date, the director hopes for fall semester. “We are shooting this summer, and we hope to have it ready for October 2015,” Takash said. “My last short film, ‘Carrier Crow,’ premiered at Johnston Hall last October, and I would be honored to replicate this later on.”

Anna Hull predicts a successful outcome for this film, because of its rather unique nature. “This project is special because it feels as if this is a short film never before undertaken by a group of students from the College of Communications,” Hull said. “It is going to be longer in length than most projects featured in classes offered in the Digital Media major, and it is a dark comedy and horror with subject matter rarely ever undertaken before.”

Takash clarifies on what to expect from “Blackout Ball” and suggests it is indeed a rather unique project due to its twist on the typical college party scene. “Imagine a film like ‘Project X’ taking a much darker tone,” Takash said.

Searles said the film does more than entertain; it brings attention to a more significant issue. “It is like a [statement] on college drinking in a longer version,” Searles said.

Takash expands on Searles argument by suggesting one of the movie’s underlying goals is indeed to bring attention to the issue of alcoholism. “Binge drinking has become an all-too-prevalent epidemic on most college campuses, including our own,” Takash said. “Pretty soon, weekend drinking turns into every-day drinking, and a downward spiral into a rather terrible place.”

The director suggests this issue is not only prevalent currently, but often underestimated. “The consequences may seem so far away when you’re in college, but I’ve seen it come on strong for many people,” Takash said. “Alcohol can exacerbate your worst qualities, and I wanted to make a horror film that brought this dark place into the stereotypical college party.”

“Blackout Ball” seems to have the potential to make a powerful statement, especially with the growing focus on alcohol education in our campus. The director suggests a movie is a great way of doing so. “I think filmmaking can be a useful tool for making philosophical musings entertaining and beautiful,” Takash said.

The production is exciting not only for the students involved, but also an inspiring project for the entire Marquette community. “This project is special because we are actually making a movie. We do not have any funding yet, and none of us are working professionals,” Takash said. “We are a group of self-starters who want to share our passions with the world. There might not be a filmmaking major at Marquette, and we may be miles away from Hollywood, but that should not stop anyone from pursuing something they care about.”

The director further encourages the student body to look forward to the movie. “People should be excited for it because of all the energy this film will have. The horror is mixed with some great humor, and the light moments are usually followed by some heavy subject matter,” Takash said. “We think it is a concept that has great potential.”

The project has a Facebook page named “Blackout Ball,” where a first teaser has already been released, and regular updates provide further information. In the future, the group wishes to host an actual Blackout Ball Party and will eventually release an ‘indiegogo’ page for basic funding.