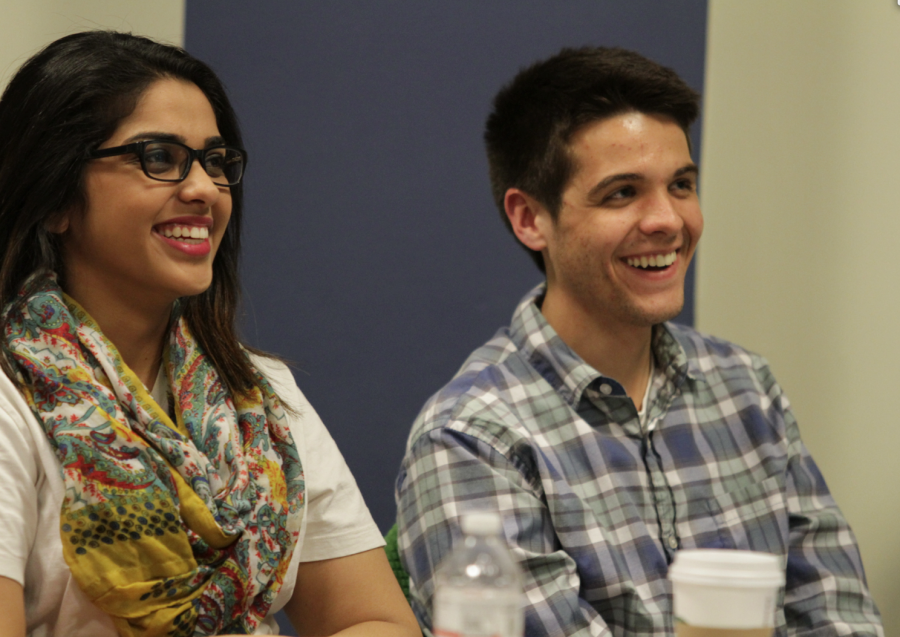 Marquette Student Government will use a smaller budget next year due to lower enrollment rates.

“We received numbers from the university’s finance office of how many students they anticipate being enrolled,” Eberle said.

Eberle said the budget is decided in a committee composed of: himself, an MUSG adviser, the MUSG President and two senators.

Student organization funding increased in both percentage of budget and in amount from last year. This year SOF expenses totaled $136,330, but next year 2016, despite budget reductions, they will increase to $152,750.

“Operating under an overall smaller budget and obviously not trying to eliminate other important things that MUSG values,” Eberle said. “It was difficult to increase it to where we wanted it to be.”

Eberle said due to the budgetary restrictions, MUSG tried to “trim the fat,” on the budget, adding that several internal expenses were reduced to allow SOF and Program Board to make up the majority of the budget. SOF makes up 35 percent of the budget, while Programs Board makes up 51 percent.

“This year more than ever, Program and SOF expenses make up the majority of our budget,” Eberle said. “We are trying to focus on things that give opportunities to students as much as possible.”

The new Committee for Diversity, Inclusion and Social Justice was included in the budget, receiving a $300 allocation from the “outreach line,” which MUSG President Zack Wallace, a junior in the College of Arts & Sciences, said is a discretionary line in the budget for the president to use when initiatives arise throughout the year.

Former MUSG President Kyle Whelton had used it to support inauguration events for University President Michael Lovell. Wallace said he hopes to use it to further any community engagement efforts as well as collaborating with student organizations.

“I made a proposal to decrease the (outreach) budget so the DISJ committee would have their own discretionary funds,” Wallace said. “It is making it more efficient for them.”

The new Committee for Community Engagement will also receive funding for next year. Eberle said the new committee would be allocated $750.

“There wasn’t a line for it last year,” Eberle said. “We were able to form the line from trimming the fat on other expenses.”

Eberle said the focus of the budget is to provide students with opportunities.

“There are no real expenses that focus on MUSG,” Eberle said. “We tried to put as much money as we could in Program Board and student organization funding so it is providing opportunities for students.”