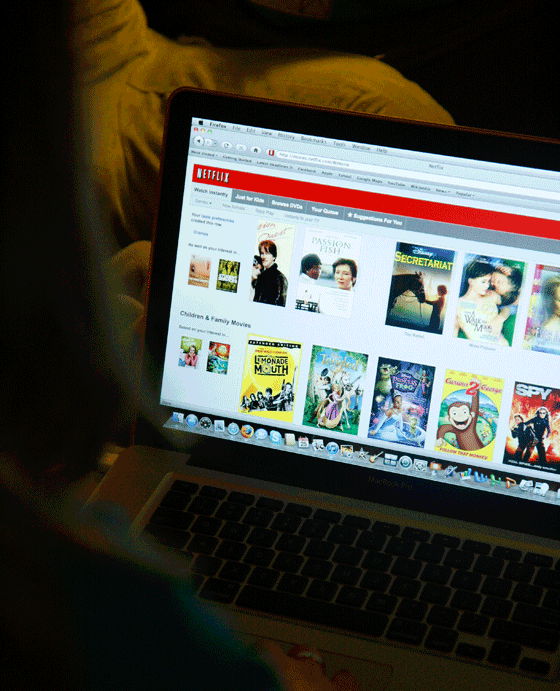 We live in an age that embraces online video and music in both legal and illegal forms. In terms of an illegal context, piracy is a growing problem throughout the world. Multiple events occured recently regarding piracy, including the premiere of Game of Thrones. The combative measures being taken against piracy, as well as with the rising illegal streaming network, Popcorn Time.

“Game of Thrones” is HBO’s most-watched series. Every year since the first season of “Game of Thrones”, the amount of viewers per premiere has risen. According to Variety, “Game of Thrones” had more than eight million viewers during the season five premiere, a 17 percent rise from last year’s premiere of 7 million. It is also the most pirated series on television. By definition, piracy is the unauthorized copying, distribution and selling of works in copyright. From the perspective of media companies and the entertainment industry, the uses of pirated streams and file-sharing sites are no different from shoplifting.

The Saturday before the premiere of season five, the first four episodes were leaked in their entirety, which triggered a piracy frenzy.

HBO said it understood there was the potential for piracy problems due to popularity and its channel being relatively inaccessible. As it has been working to combat the issue since the start of the show in 2011, HBO has created compelling options for consumers, making its show available on HBO Go and HBO Now. HBO Go is exclusively for HBO subscribers or cable customers who pay a premium each month and have HBO as a channel on their television, whereas HBO Now is a stand-alone service for consumers who do not have cable but want access to HBO programming. These services show HBO understands its viewers come from different demographics, specifically  younger viewers who may not have the money to pay for HBO and would prefer to find it illegally online.

Netflix is also faced with the issue of piracy and has been working to combat it. Netflix has been researching piracy levels overseas in order to determine what price it will charge a given country to stream television shows and movies. It may seem odd, but Netflix has decided that countries with higher levels of piracy will have Netflix available at a cheaper price. Netflix views illegal downloads as primary competition, so it competes by presenting customers with an attractive price.

Companies including Netflix, HBO and Hulu have taken notice of Popcorn Time’s presence and are working to get Popcorn Time out of the market. Popcorn Time is an application allowing users to access countless movies and TV shows for free. Since the beta release last year, the popularity of Popcorn Time has grown substantially. The system is similar to other legal streaming services in terms of content and style as it is easy to use and doesn’t have spam in the viewing process. It is particularly problematic to Hollywood because of the sheer ease with which users can access copyrighted materials. For university students and movie aficionados alike, Popcorn Time is the Netflix for pirated movies.

In any scenario, it’s hard to compete with free, but HBO, Hulu, Netflix and other legal streaming companies are doing their best to provide relatively cheap alternatives for what they are producing. In a constantly changing market, it is necessary these companies remain on their toes in order to best combat piracy issues that will inevitably arise. Piracy does not have the ability to kill the entertainment industry, and that is clear with the percentage increase of “Game of Thrones” viewers. Students often make the excuse that they don’t have the money to watch their favorite shows and that is why they pirate content. But, if they can afford to pay for their favorite content, they should.

Top 10 Pirated TV Shows of 2014 according to cinemablend.com

Top 10 Pirated Films According to pcmag.com