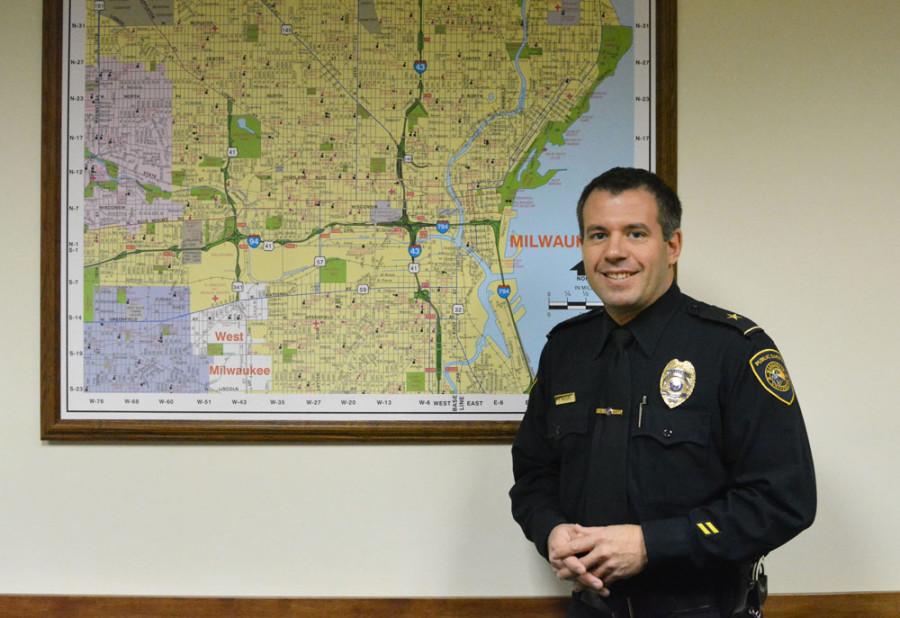 The Department of Public Safety is in the middle of shifting its policy regarding homeless people on campus, part of a new program that emphasizes getting members of the population in touch with resources to better their situations.

The program, called the Homeless Outreach Team, intends to build a bridge between DPS and the homeless population around campus. Officers will use resources from around the city to assist homeless people versus taking enforcement action that can “criminalize homelessness.”

“Writing tickets with monetary fines to a population that has little or no income is not a solution to a problem,” said Lt. Jeff Kranz, coordinator of the initiative.

Instead of responding and asking panhandlers to vacate places on campus, which usually results in just moving down the street, officers would help put the person in contact with resources that could assist them.

Specifically that means getting homeless people in touch with job training programs, health care services or something as simple as a service that helps them get ID cards.

Kranz said as DPS moves toward becoming a law enforcement agency, it wanted to work on providing longer-term solutions as opposed to enforcement actions with homeless people.

“We are not just moving the problem to another corner or punishing people for being homeless,” Kranz said. “The goal is to serve everyone equally and to assist, not enforce.”

DPS was granted permission by University President Michael Lovell earlier this year to move forward with the commissioning of becoming a police force.

The Milwaukee Police Department has a program like the Homeless Outreach Team already in place, which is where DPS got the idea. Kranz said the entire Public Safety department will eventually be involved but only three have received the official training necessary from MPD for the program so far.

“These three officers, one per shift, will be the primary point of contact and first responders to calls of this nature,” Kranz said. “Officers will also be able to use them as a resource if they come across related assignments.”

DPS Chief Paul Mascari said he sees the team as the perfect opportunity to put Marquette’s guiding values to practice.

“DPS has always had great involvement in the community,” Mascari said. “As we move toward becoming a police department, I want to strengthen and formalize that involvement.”

As the program continues to grow and develop, the plan down the line is to allow students and others outside of DPS to get involved.

“I think the team will affect the entire Marquette University community,” Kranz said.