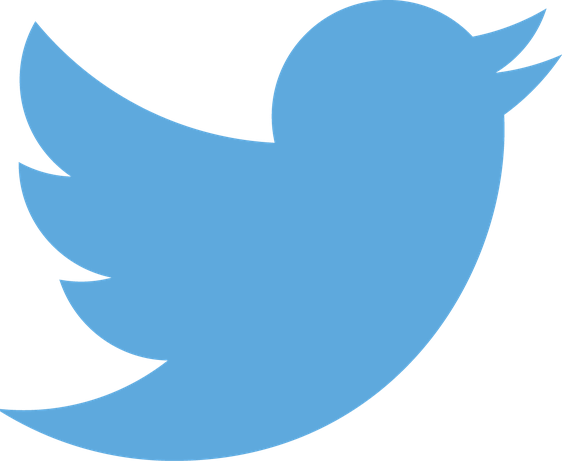 As spring rolls around, so does baseball season. Major League Baseball held its opening day last week, and although the opening game at Wrigley Field between the Cubs and the Cardinals was played in a stadium currently under construction, it’s still nice to see baseball that matters. We have numerous Twitter accounts to keep us posted throughout the summer, giving us a few laughs on the way. Here’s a look at just a few of the many baseball Twitter accounts to follow:

Sausage Race (@SausageRace)
Arguably the most unique thing Milwaukee’s Miller Park has to offer is the in-game “Sausage Race,” featuring giant mascot characters like Bratwurst and Polish Sausage. This account live-tweets the races, keeping track of winnings and statistics. If you can’t make it to the Brewers game and you’re strangely more devastated to miss the race more than anything, simply check the updates on Twitter (By the way, Polish is on top with four victories this season.).

Harry Caray’s Ghost (@GhostHarryCaray)
Cub fans know how difficult it can be to, well, be a Cubs fan. Harry Caray’s Ghost captures the daily frustration of rooting for the Cubbies. This aggressive “spirit” of the legendary Cubs broadcaster pokes fun at all things Cubs while live-tweeting the games. As he said after the Wrigley home opener, “So #Cubs #OpeningNight is going to be known as Peegate.” Of course we’re all used to hearing “There’s always next year,” but Harry Caray’s Ghost can hopefully brighten the spirits of Cubs fans across campus.

GotHeem (@BWGotheem)
Back in 2011, then-San Francisco Giants pitcher Brian Wilson jokingly coined the phrase “Got Heem!” Wilson said “Got Him” simply lacks any emphasis at the end, so “Got Heem!” became the perfect trash-talking phrase in baseball. The “Got Heem” Twitter account, not associated with Wilson, posts Vines, YouTube clips and other baseball-related media. Keeping Wilson’s humor alive, the account often posts hilarious, broken plays from games. The account is funny enough for even the casual fan to enjoy. If you choose not to follow this account, someday, somewhere, Wilson will surely say, “Got Heem!”

MLB (@MLB)
Major League Baseball has arguably become the most difficult sport to follow given the countless interactions among the league’s star players and teams. Following the MLB will establish a foundation for this summer, making it easier to follow all 30 teams. After all, it’s easy to get overwhelmed with 162 games, so following the MLB Twitter account will make it convenient to follow the league this summer.