PAUL: Expletives have their place in some situations 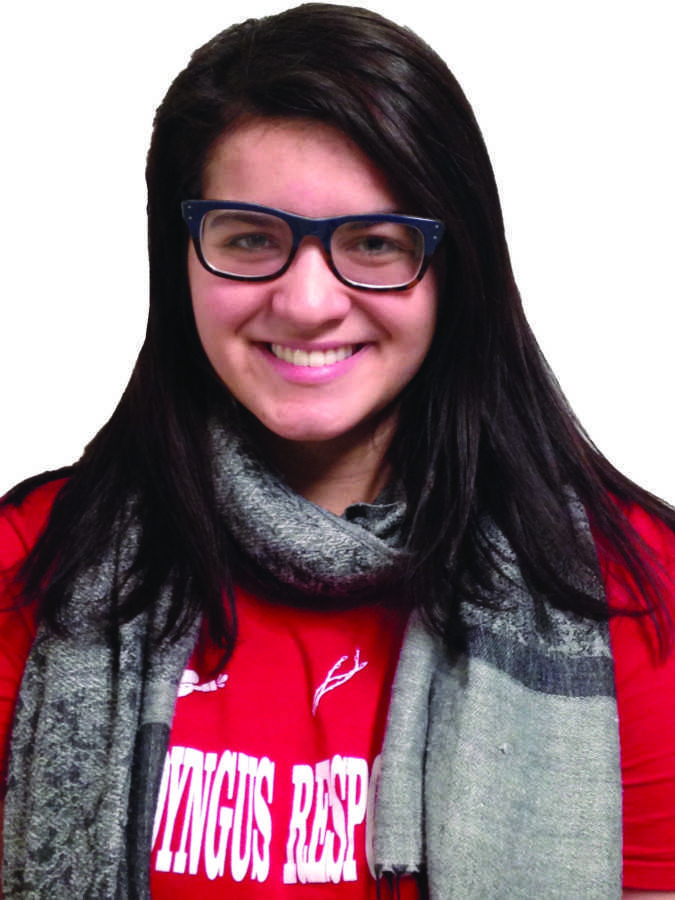 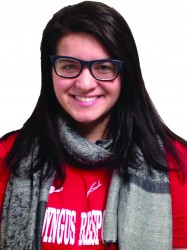 People who cuss are bad. People who do not cuss are respectable. This is the idea of morality most of our parents probably impressed upon us at a young age. But someone’s choice to use or not use swear words may or may not be an accurate indicator of that person’s respectability.

As with most things, there is a gray area when it comes to appropriate cussing. You probably shouldn’t drop some choice expletives at someone’s funeral but blanket condemnation of swearing is also extreme.

You realize you just locked your keys in the car? You cuss. Your toilet just clogged and you never invested in a plunger? You swear. You stub your toe on the corner of your bed frame in the middle of the night on the way back from the bathroom? You let loose a string of profanity previously unheard on this earth.

And if you do not regularly use language requiring special sound effects to dub over, you would probably at least agree swearing is acceptable in all the previous situations.

The widespread “cussing is bad; only hoodlums do that” sentiment seems limiting and like an overreaction. Maybe it’s time we shift to a “swearing is something you do when you are older” mentality. The use of expletives is a vice just like smoking and drinking, but as a society we tend to let those things go as things done by older people off the clock.

It is jarring to see a six-year-old with a cigarette and using language that requires bleeping but make that individual someone in his or her 20s, and it is not even an event worth noticing. Granted it is inadvisable and unprofessional to curse in work emails or meetings. You probably do not want to do it in the classroom or in an essay.

Consider censorship of swear words in the vicinity of those too young to say them. There are two obvious ways in which a child can interpret this censorship: they either are too young to know it is a bad word and were alerted to its swear word status by the act of censoring it, or they already know what the cuss word is, so there was no point in censoring it.

Even if smoking and drinking are bad for children, they are still seeing those images unpixelated in advertising and on TV all the time. It is also likely that you would frown on a person dropping f-bombs in front of child more so than a person smoking a cigarette in front of child. Strange, given that smoking is much more likely to kill you than pronouncing the word cuff backwards.

As we go off into the real world, we should probably be aware of the impact cussing has on people our age and older. In professional settings, there are very few instances in which you should curse, regardless of how old you are. Even among workplace friends, be cautious. It’s still the workplace. With those work friends outside of the office though, you probably have a bit more leeway.

To be clear, I am not speaking in defense of slurs as swear words. Those are words that require much more finesse. Really, only the marginalized groups that those words describe can reclaim those kinds of words and use them. Using historically derogatory words when it is not your place to do so can and should have an impact on your perceived respectability.

General cussing though? Not a blanket condemnation, maybe just used in moderation. Not the Spongebob style of “conversational enhancers” that means a dolphin noise every other word, but when the occasion calls for it. Sometimes there are just those moments of pure, unadulterated need to say a bad word to lessen your rage or pain or frustration.

Whether you choose to say “frick frack patty whack” or “&%$@#!@,” sometimes you just need to let it out, and people need to be OK with that, as long as the situation truly warrants it. But sometimes, like during a work presentation, you might need to settle for “fiddlesticks.”