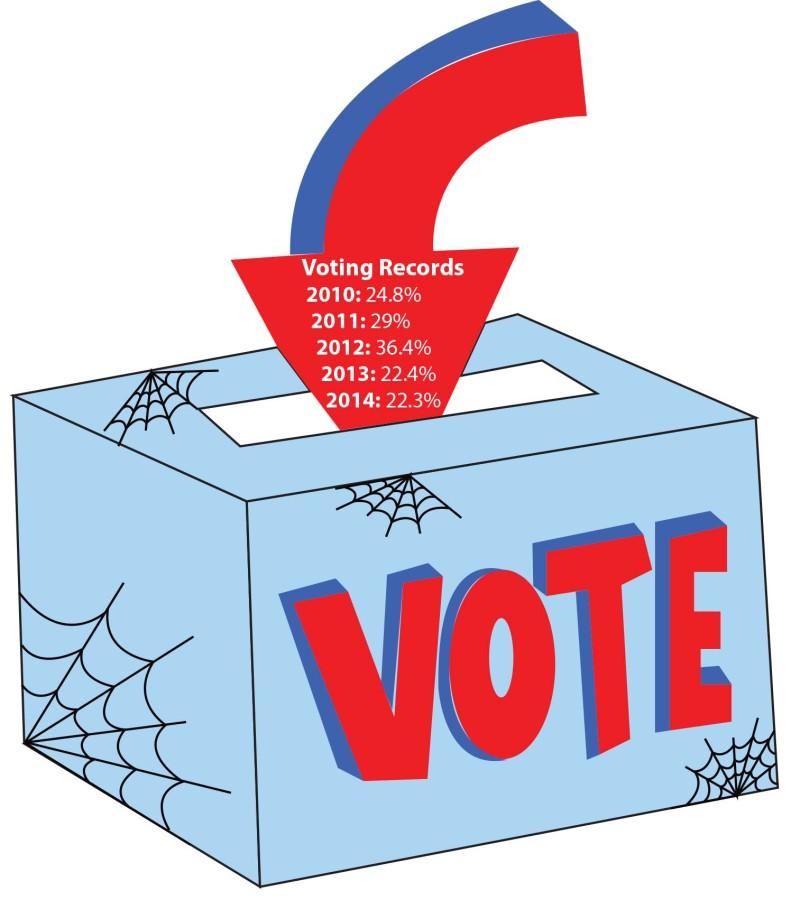 But with such a short period of time before the elections, the candidates and MUSG face some obstacles to ensure the best outcome and will need to consider how they may contribute to making this a successful election.

For the elections to be as successful as possible, with high student turnout leading to the selection of the best candidates, MUSG needs to engage students on the issues most important to them and make them aware of what is at stake in the coming election.

At this time, all three tickets have similar platforms, which emphasize inclusion, diversity and engagement within the greater Milwaukee area and campus community, as well as the ever-present need for Student Organization Fund reform. It is reassuring to see the tickets’ awareness of these important matters, yet the solutions remain meager and could use greater clarity.

Two platforms boast the promotion of more diversity and discouragement of bias through the proposed action to have LIMO drivers check all MUIDs. This is a feasible plan, yet it is a superficial fix to bigger problems concerning students. All the candidates could benefit from being more clear and proactive about their ideas of change, thus helping them engage with students on the issues.

MUSG elections have always seen lackluster turnouts, with last year’s pulling 22.3 percent participation. So far there has been little publicity from MUSG, with the candidates themselves having to reach out to organizations to discuss their positions.

Even though everyone receives a reminder email, some students remain unaware of the process or may believe the election has nothing to do with them. Both the candidates and MUSG stand to improve upon past participation by connecting students to the elections through their platforms and the campaign proceedings.

It is often the case that students who do vote only vote for names they recognize rather than those who will do the best job for Marquette. The candidates should consider how they can draw support through their positions rather than just their connections and their popularity amongst the voting base.

MUSG can also  use the election to open up a forum to talk with students about how student government works and how it can be a more positive resource for students. It is not a good sign if people are unaware of the issues or that there will be an election in the first place and it falls on the student government to address this problem effectively.

As the three tickets and MUSG emphasize the inclusion of all students in their efforts, making the election more visible to students will help bring the most agreed upon result for campus.