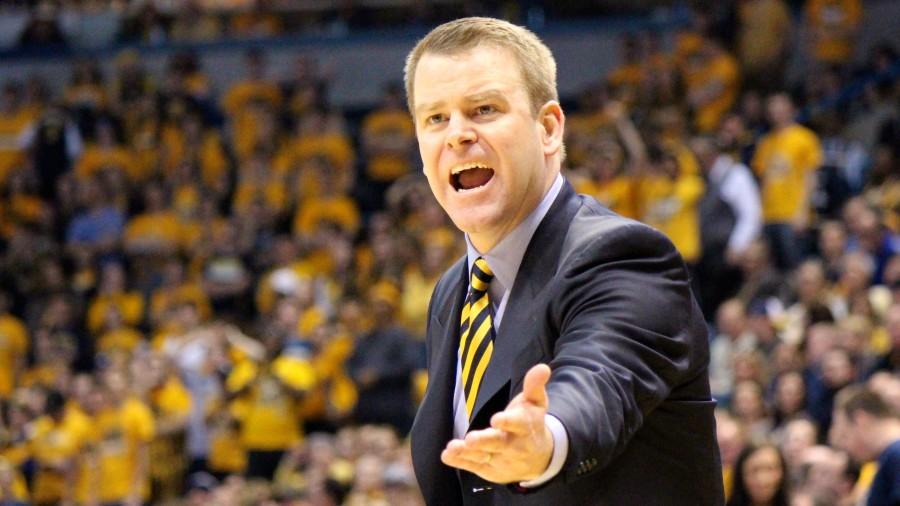 The Marquette men’s basketball team ended its season Thursday afternoon with its 84-49 loss to the top seeded Villanova Wildcats.

The Golden Eagles now know how Seton Hall felt last night as the Wildcats were on fire from behind the arc. As a team, the Wildcats shot 52.6 percent, led by Big East Sixth Man of the Year Josh Hart. Hart hit timely shots in the first half for Villanova, and finished the game with 20 points, 15 of which came from long range.

“They killed us from the 3-point line,” senior Matt Carlino said. “They’re just a great team.”

Villanova opened up the game with a 10-2 run and lead by double-digits by the first media timeout. At that timeout, the Wildcats were shooting 75 percent from the floor and 80 percent from behind the arc.

However, Marquette answered with a 6-0 run to pull within two points and give the squad some much-needed energy. But Hart single-handedly led an 11-0 run which buried the Golden Eagles early. Heading into halftime, Villanova had a comfortable 39-21 lead.

Much of the 18 point first half lead was due to a stifling Villanova defense. The Wildcats held Carlino to zero first half points, just one game removed from tying a Big East Tournament record for most made 3-pointers in a game. Carlino finished with just five points.

“(Villanova) coach Wright is a great coach,” Wojciechowski said. “A guy who hits eight threes, they’re going to try to shut him off.”

“They were throwing a double team at me pretty much the whole game,” Carlino said. “It was tough. It made it really tough for me to get shots off or even get open.”

Coming out of the break, the Wildcats continued to dominate the Golden Eagles. The top-seeded Villanova gutted the Marquette zone through crisp passes and offensive rebounds. The game was all but over as the lead hit 20 before the first media timeout, and Villanova was able to coast the rest of the way.

“I thought they knocked us back more with their offense than their defense,” Wojciechowski said. “The came out and shot lights out.”

The Golden Eagles finished the game shooting 39.1 percent, with just players finishing with double-digits. Senior Derrick Wilson finished with 11 points, while sophomore Luke Fischer finished with 10. One bright spot for Marquette was senior Wilson, who had nine assists with his 11 points. However, he also led the team with nine turnovers.

Turnovers were a factor in Villanova’s decisive win. Marquette turned the ball over 22 times, one of the highest totals all season. While some of those were caused because of Villanova’s defense, others were unforced, such as Duane launching a pass into the stands or Derrick throwing the ball right out of bounds on an inbound pass.

“We have a lot of work to do, but we’ll get it done,” Wojciechowski said. “We’re always working to get better and we will.”