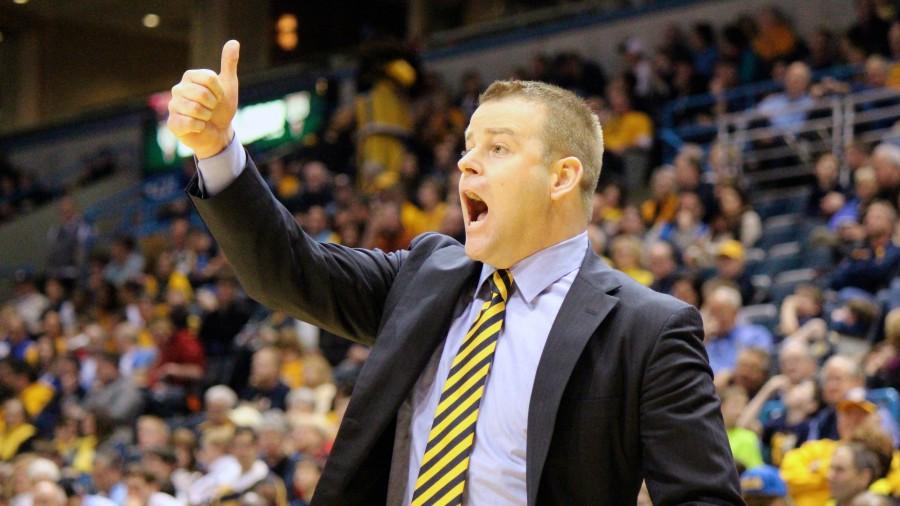 Steve Wojciechowski made another addition to an already heralded inaugural recruiting class as Life Center Academy (New Jersey) point guard Traci Carter announced he would be joining the Golden Eagles next fall.

Carter, rated as a 4-star prospect by ESPN.com and Rivals.com, is an important signing because he is the only true point guard on the roster for next season. Many believe redshirt freshman Duane Wilson could play the point, but his skill set matches up more as a scorer than a facilitator. Carter replaces Sun Prairie native Nick Noskowiak, who decommitted from Marquette after dealing with personal issues during the winter.

Xavier, La Salle, Memphis and UConn were also in the mix for Carter. The point guard took his only other visit to Cincinnati for Xavier’s contest with Villanova Feb. 28 and visited Milwaukee last Saturday for Marquette’s regular season finale. He must have been impressed, as he committed to the Golden Eagles just three days later.

Carter may be more valuable than his recruiting process may show. Carter was reportedly drawing interest from powers such as Villanova, but suffered a knee injury last spring that hurt his stock. Wojciechowski may have stolen a stud if Carter can get back to his level of play prior to the injury.

Carter joins fellow 4-stars Haanif Cheatham, Matt Heldt and Sacar Anim along with top-5 prospect Henry Ellenson in an impressive first recruiting class for Wojciechowski. It is also a diverse class, as each player plays a different position. Marquette now has 11 scholarship players on next year’s roster.

Wojciechowski likely isn’t done yet. He could add a rental player in a veteran transfer or a junior college player. Ideally, the Golden Eagles could use a veteran point guard to facilitate an offense that could feature Wilson, Ellenson and Luke Fischer.