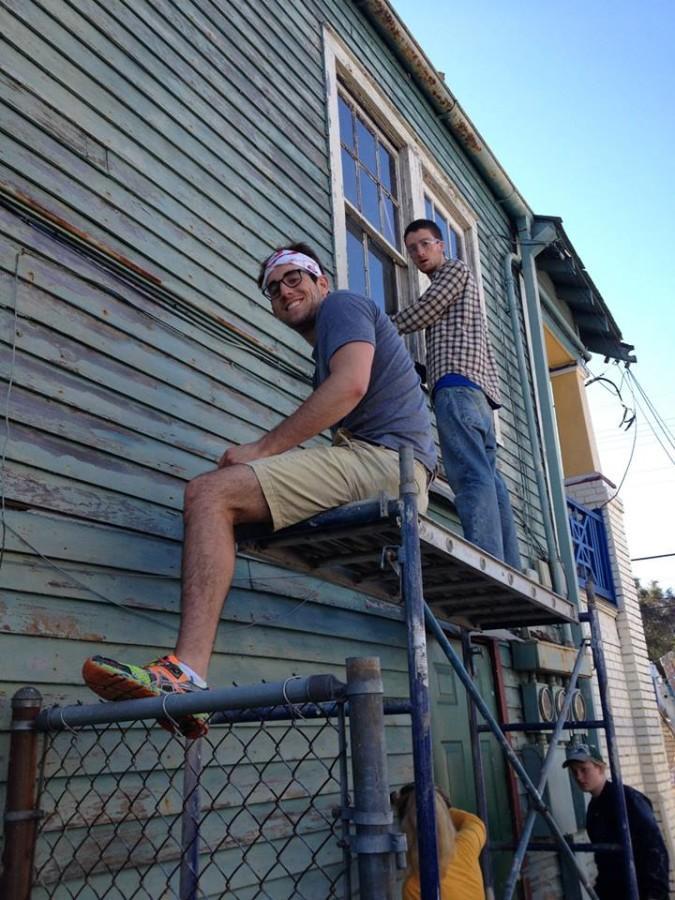 As one of Marquette’s largest student organizations, MU Mardi Gras takes 90-100 students per year to New Orleans and New York City. Whether it’s the “Big Easy” or the “Big Apple,” MU Mardi Gras guarantees a spring break full of camaraderie and wonderful service. The Mardi Gras trip focuses on helping rebuild the damage caused by Hurricane Katrina in New Orleans and Sandy in New York. Working to rebuild homes and neighborhoods, MU Mardi Gras spends the week assisting the many affected by the monumental disasters.

MU Mardi Gras President Laura McNabb, a senior in the College of Nursing, explained the overall mission of the organization.

“Mardi Gras connects students of various ages, majors and backgrounds as we come together to reflect upon and work toward social justice,” McNabb said in an email. “As an organization, we challenge participants to look at the broad picture and then to work on tangible, implementable solutions in our New Orleans, New York and Milwaukee homes.”

Just last year, Mardi Gras decided to expand its relief efforts towards victims of Hurricane Sandy. This year, they are heading back. The group of nearly 30 students traveled out east last year and gave relief service all around New York City. With the assist of All Hands, a disaster relief organization, MU Mardi Gras began restoring damaged buildings on Staten Island. However, the service did not stop there.

Mardi Gras member Natalie Russell, a sophomore in the College of Arts & Sciences, said the group expanded their community involvement, focusing on serving others in need.

“[Mardi Gras] also wanted to get involved in the city’s other needs,” Russell said, “so we packaged meals at a homeless shelter in Brooklyn and a daycare for homeless families in Queens.”

The group worked deep in the city, a part that people are not used to seeing. The boroughs of New York City provided everyone with a different perspective. The citizens were hit hard by Sandy, yet they showed the utmost respect for the Mardi Gras crew.
Russell spoke of how gratuitous the people were during the service trip.

“[The New Yorkers] spoke incredulously when we told them where we from,” Russell said. “They could not believe that a group of college kids from Milwaukee, Wisconsin, would willingly sacrifice their vacation time to help a city that doesn’t affect them.”

Russell said the support from the citizens inspired the group to work even harder and explore the rest of the city at nighttime.
The group returns to New York this March for the second straight year. Along with the near 100 students going down to New Orleans, the New York students look to make the biggest of differences in peoples’ lives this spring break. While a majority of students use spring break as a vacation time, the members of Mardi Gras devote their week to helping the lives of others.

“In working in solidarity with community members, [Mardi Gras] strives to create positive, sustainable change,” McNabb said. “To witness and facilitate this change has been inspiring.”

Mardi Gras looks to make an even bigger impact than last year, and it all begins with the Marquette student body.