BORN: MLS needs to be careful with labor negotiations 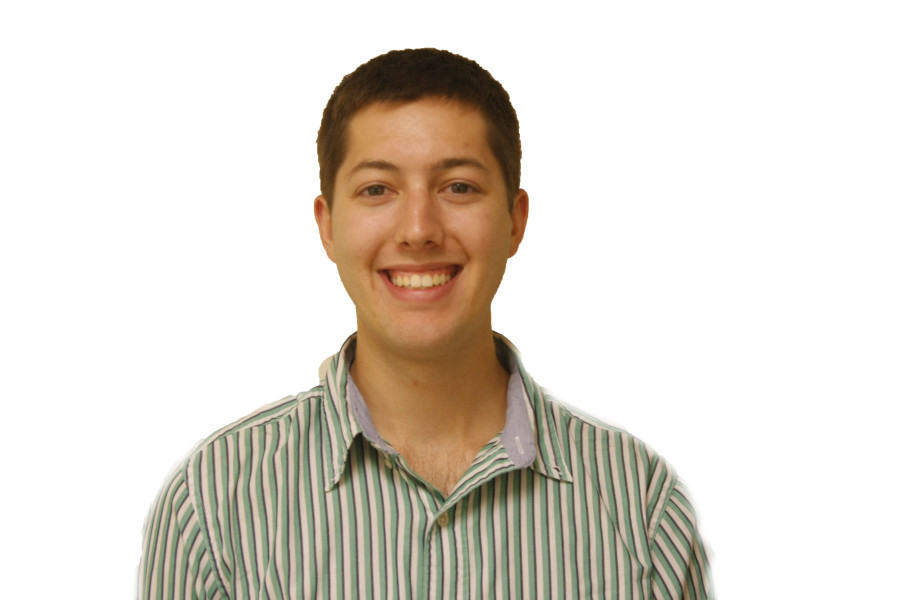 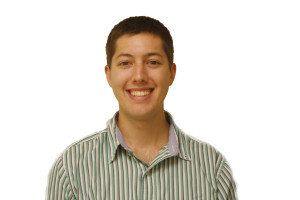 Major League Soccer, much like hockey, has a very passionate but small fan base. The MLS has seen its attendance rise consistently during the past few years and the league started televising games nationally on NBC Sports Network. That’s why it would be a shock to hear the league is entering a very troubling time, one that could make or break its future success.

The MLS and its players union saw the leagues collective bargaining agreement expire Jan. 24, and now the league is in limbo. The league is scheduled to start league play March 6. The players want a higher minimum salary, but more importantly, free agency. If it comes to it, the MLS Player’s Union is willing to strike.

The MLS’ situation is strikingly different than the recent lockouts of the NFL, NBA and NHL. In the labor disagreements of the NBA, NHL and NFL, owners were demanding a bigger piece of the pie. But it’s the players wanting more in the MLS’s labor situation.

Free agency would allow for players to have their own negotiating rights. In the current system, players have little to no say where they end up and who they play for. Likewise, when a contract expires, they must resign with the team, unless their team releases their rights, which then forces the player to sign with whichever team drafts him. With a free agency model, players can choose where they want to play and it can also present things like no movement clauses, which will let a player block a trade.

Another aspect the players want in a new CBA is a higher minimum salary. Some MLS players, such as Jozy Altidore,  can make upwards of $6 million a year. However, many more just make the league minimum, which is just $34,000. Conversely, the NFL’s minimum salary is $420,000 a season, which is the lowest among the big four. The NHL has the highest, where a player makes a minimum of $525,000 a season.

The MLS Players Union wants to bridge the cap and have a higher minimum salary so that the average joes of the league are not expendable. By making the minimum salary higher, players would have more incentive to stay in the MLS rather than leave for another league.

The owners, however, believe the current system works. Owners point to the current model for the rising success of soccer in the United States, and adding free agency and raising the minimum salary would hurt the league’s overall financial system. Free agency would create a bidding war some franchises wouldn’t be able to match, and increasing minimum salaries would cut into team’s money even more.

The MLS and its players union needs to be careful moving forward with labor negotiations. The league nearly lost games during the 2010 labor negotiations, but the two sides finalized a deal with just days to spare. Soccer’s popularity has been on the rise and a labor stoppage could set the league back dramatically, as shown by the NHL’s 2004-05 lockout. But also, the two sides shouldn’t sacrifice player happiness just so the league can start on time.

There needs to be a fair compromise for both MLS players and owners, because a labor stoppage could undo the momentum the league has been building for the previous 20 years.