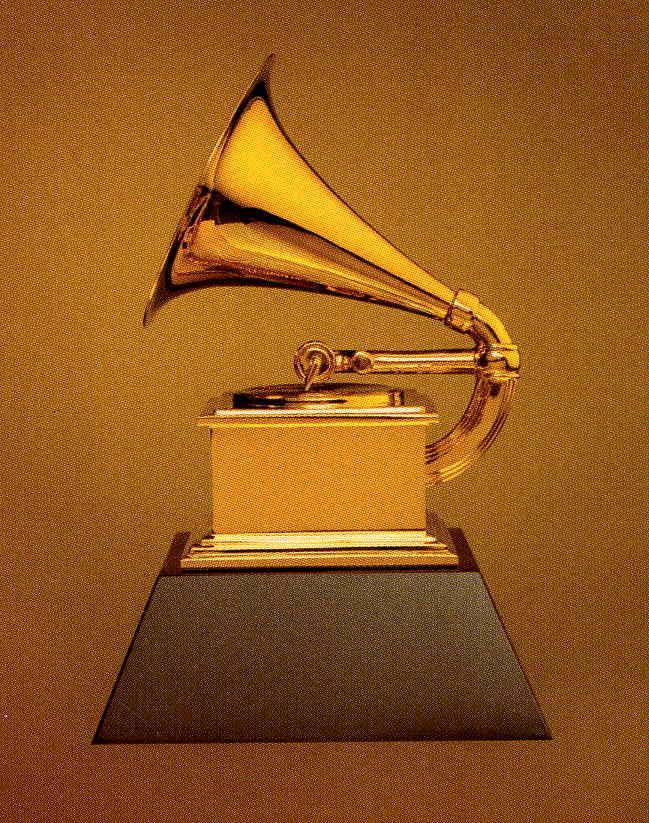 If you enjoy this year’s Grammy nominees for Song of the Year and Record of the Year because of their musical value, we probably can’t be friends. If you think that Taylor Swift’s “Shake It Off” speaks to you on some emotional and personal level because you have so many haters and feel that the best way to deal with them is to ignore them, I’ll probably think you’re really fun to hang around with at parties.

Now, I’m not saying that any of these songs aren’t catchy, because they are. I’ve spent more nights than I care to mention sitting in my dark room with my headphones on bobbing my head to One Direction or Taylor Swift songs and felt the self-hatred of having those songs stuck in my head the whole next day.

The point here is everyone agrees these songs are catchy whether you say it or not. But there is a whole world of music that is good, even if it doesn’t have a lot of media attention. And I know you’re thinking, “Well, you probably like hipster garbage anyway, like bands who inexplicably have an accordion player featured on every song.”

Regardless of whether or not that is true, you have to admit that the Grammys have become relatively tone deaf when it comes to the will of the adult population when it comes to musical taste.

For example, in the “New Artist” category, Iggy Azalea, Haim, Bastille and Sam Smith are all nominated. Would we really consider any of these “new” artists? We need to see the requirements for these categories. Are you considered new if your album hits the iTunes top 100 within the year? Haim has been a band for several years. Are they only “new” now because people know who they are, and they’re in a Target commercial and they hang out with Taylor Swift? I don’t get it.

Some of the categories are equally confusing and unnecessary. For example, what is the difference between “Record of the Year” and “Song of the Year?” Everything nominated in the record of the year category is inexplicably a single, so why even have the category?

There are also no discernible differences between the categories that use the word “recording” and the ones that use the word “performance.” What’s the difference? Does a performance have to be in front of people? How do you determine what makes a good performance? How many people have to be there for it to be considered a performance? How is a performance in one city determined to be better than another one? Is God real? I’m sure some bands and artists do things that are objectively strange, but may also be extremely creative. Where’s the line?

I completely gave up on the Grammys last year when Macklemore won four awards including Best New Artist (even though he’s been a rapper since 2000), Best Rap Album, Best Rap Song and Best Rap Performance for “Thrift Shop.” Sure, Macklemore may be more musically talented than I’ll ever be. But is it really possible that of all the thousands of rap songs written and produced that year, Macklemore made the best possible rap song and the best rap album? I highly doubt it. Even Macklemore himself didn’t think he deserved it – he had to text Drake to apologize for his wins.

If I didn’t have the job that I do, I probably wouldn’t watch the Grammys or even look at who won after the show. But that doesn’t mean there aren’t redeeming qualities to it. It’s really the only outlet where producers and audio engineers get recognition for the work they do behind the scenes, and they recognize genres usually written off as boring, like opera and classical music.

All in all, do what you should be doing when it comes to the VMAs or the People’s Choice Awards – look at the winners, shrug your shoulders and move on with your life.