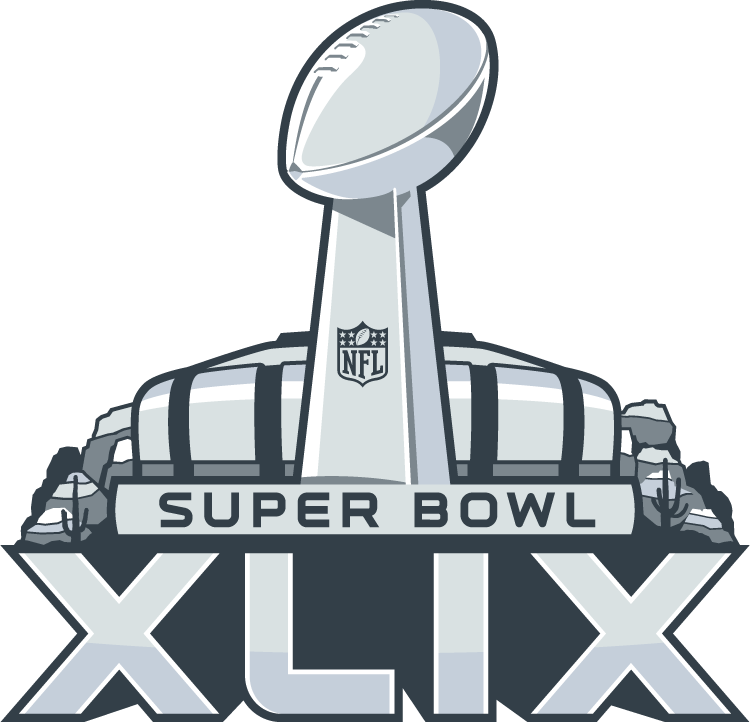 Katy Perry owned the University of Phoenix Stadium during the halftime show for Super Bowl XLIX Sunday. During her 13-minute performance, Perry shared the stage with Lenny Kravitz, Missy Elliott, a huge mechanical lion, fireworks and dancing sharks—but the pop star was the true star of the night.

She appeared on stage wearing flawless make-up, a ponytail and a dress of fire (or Pokemon’s Emboar), riding an enormous moving lion to perform her hit, “Roar.” Initially, her voice didn’t impress, but the focus was all on the geometric and modern adornments to the show. Perry quickly transitioned into “Dark Horse,” where she and her dancers (wearing gray, structural chess-heads) performed atop 3D projections on the field, which resembled illusionist patterns or a chessboard.

At this point, Lenny Kravitz appeared on stage to sing a duet of “I Kissed a Girl,” which was definitely an interesting mesh of the artists’ styles. Kravitz left the stage as quickly as he appeared, and after a quick wardrobe change, Perry returned in a colorful summer dress to perform “Teenage Dream” on a stage decorated as a beach, with playful (and very much alive) dancing trees, volleyballs, sharks and others. The song transitioned into a remix of “California Gurls,” where Perry was joined by dancers wearing her signature pin-up style bikinis. Contrary to what many fans wished, Snoop Dogg (or is it Snoop Lion?) did not make an appearance during the hit.

Perry changed outfits once again and joined Missy Elliott on stage, where they performed a medley of “Get Ur Freak On,” “Lose Control” and “Work It.” The singers (and dancers) dressed in black and bling “Missy uniforms,” while the field was decorated with colorful graffiti projections. Although their performance together was pleasant, it was not memorable—and it showed the world that Katy Perry really can’t pass for a rapper.

Following a final wardrobe change, Perry was surrounded by glowing and colorful balloons, which continually changed color as she presented her 2010 hit, “Firework.” Perry proceeded to float around the stadium on a (mechanical) shooting star in her silver, star-covered dress. At the climax of the song, the entire stadium illuminated from real fireworks, and all around, the audience contributed to the setting with lights of their own. The closing proved her show to be a true spectacle.

Although Perry’s performance was illustrious and possibly redefined what halftime shows are meant to be, her choices for guests are questionable. Although Missy Elliot and Lenny Kravitz both produce quality music, neither measure up to the pop star’s talent and energy, and their contributions are easily forgettable in comparison to the star. In truth, Perry did not need to share the stage with anyone.

Even those who are not Katy Perry fans should admit that her performance was incredible. She put on a vibrant and colorful spectacle, and her reputation attracts the target audience of the NFL. Maybe Katy Perry’s halftime show wasn’t the best one in history, but it was surely remarkable.