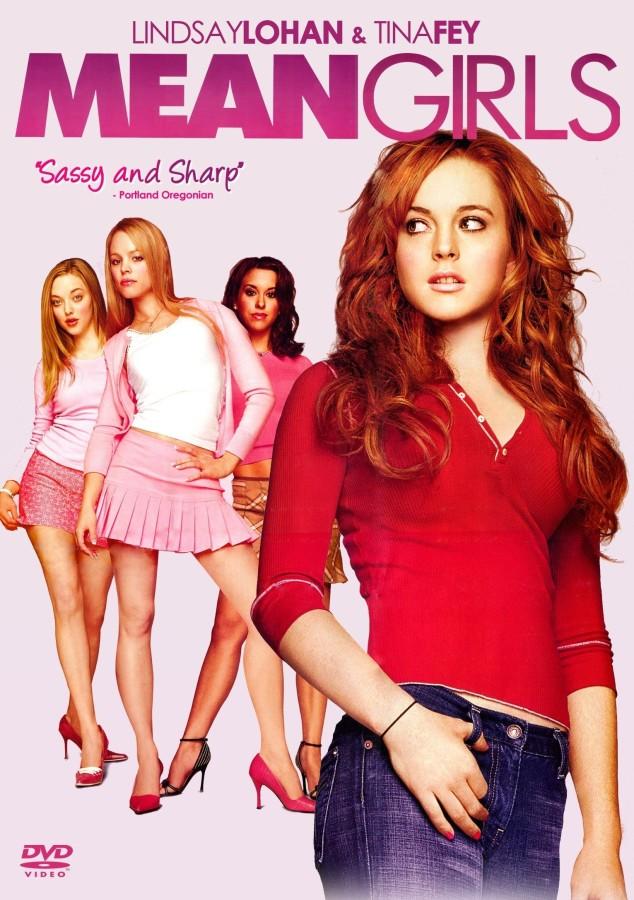 Along with the new year comes new titles to Netflix. Unfortunately, we were forced to say goodbye to some of our favorite films due to the Netflix expiration dates, but we have a handful of films to look ahead to this year. Here’s a look at the changes in Netflix content for 2015.

Ring Out the Old

Here is a list of some of the films that have expired on Netflix as we welcomed in 2015:

Love Actually (2003): The renowned holiday rom-com expired at the start of the new year. Director Richard Curtis intertwines several different characters and tells of their struggles with love leading up to Christmas. Targeting a binge-watching audience, Netflix posted “Love Actually” only to watch the film become one of the highest streamed movies in the 2014 holiday season. As we step into the new year and out of the Christmas season, we must say goodbye to this holiday film.

Batman (1989): Highly regarded as the best film of the original 1989-97 quadrilogy, Tim Burton’s “Batman” involved a brilliant Jack Nicholson performance as the Joker and featured the surprising choice of Michael Keaton to play the Dark Knight. In place of “Batman” are the remaining three action-packed films of the quadrilogy, directed by Tim Burton (“Batman Returns”) and Joel Schumacher (“Batman Forever,” “Batman and Robin”).

The Breakfast Club (1985): John Hughes’ standout film “The Breakfast Club” was pulled from Netflix this month. The story tells of five high school students serving detention together. With a wide range of personalities, the students initially clash with one another, but things take an emotional turn as the teens reveal their troubled backgrounds. The movie is one of the most popular ‘80s films among the current generation due to its highly relatable content and varying styles of comedy.

Ring In the New

Everybody and their brother knows Netflix is now streaming the complete series of “Friends,” so here are a few notable films just added this month:

Mean Girls (2004): In the most memorable role of her career, Lindsay Lohan stars in “Mean Girls,” a teen comedy dealing with social cliques in high school and adapting to social norms. Just as our parents quote lines from “Animal House,” our generation quotes “Mean Girls.” With a script written by Tina Fey, the movie delivers classic lines that have stood the test of time. Netflix began streaming the movie this month, so (for Lohan’s sake) let us hope that Netflix streams it through Oct. 3.

Bruce Almighty (2003): It is absolutely B-E-A-Utiful to see “Bruce Almighty” in the Netflix queue. Classic Jim Carrey, an omnipotent Morgan Freeman and a gorgeous Jennifer Aniston create a movie where Carrey’s character acquires God-like abilities and uses them in the weirdest manner. Whether he’s walking on water or splitting his bowl of tomato soup like the Red Sea, Carrey provides all the usual laughs we expect from his movies. “Bruce Almighty” is certainly a must-watch film in the Carrey canon.

Cast Away (2000): “Cast Away” stands as one of the more emotional movies of Tom Hanks’ career. Hanks plays a man who gets stranded on an island after surviving a plane crash in the ocean. Similar to “Philadelphia,” this movie called for Hanks to lose nearly 55 pounds to show the character’s suffering as he struggles to stay alive. With Tom Hanks and a volleyball receiving the film’s most screen-time, “Cast Away” is a great addition to Netflix in 2015.