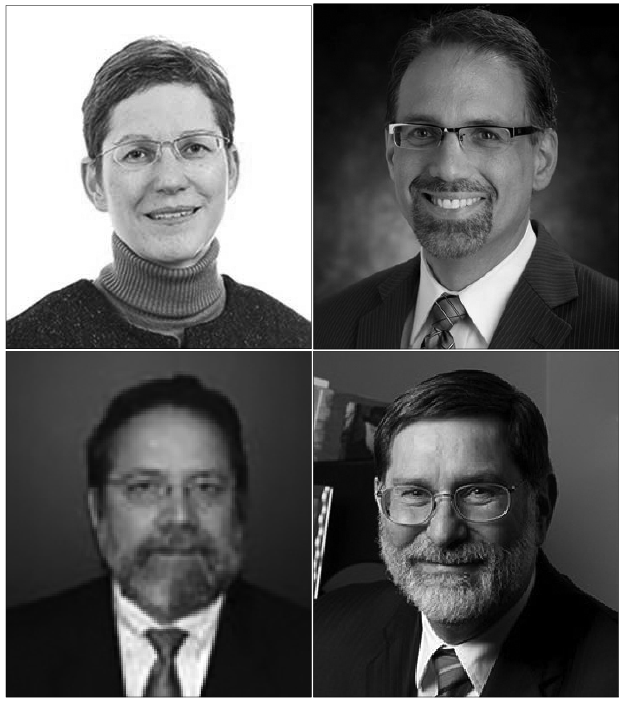 Throughout this week and the next, each candidate will host two events for members of the Marquette community. Each candidate will speak for 20 minutes and partake in a question and answer session. There will be additional receptions at the 4 p.m. events.

The Marquette provost is the chief academic officer and second-ranking member of university leadership, after the president.

Ludden is the provost and vice president for academic affairs at Southern Methodist University. His events are today at 4 p.m. in Alumni Memorial Union room 227, and Jan. 14 at noon in AMU Ballroom E.

Prior to becoming provost at SMU, Ludden was dean of the College of Natural Resources at the University of California-Berkeley beginning in 2002. He has published over 175 peer-reviewed papers and book chapters. The National Institute of Health awarded him a 10-year Merit Award for his work.

Pecchenino serves as dean and vice president of the faculty of social sciences at the National University of Ireland, Maynooth. Her events are Jan. 15 at 4 p.m. in AMU room 227 and Jan. 16 at noon in the Raynor Library Beaumier Suites.

Additionally, Pecchenino is currently a member on the board of the Irish Research Council and on the Insurance Ireland’s Academic Advisory Panel.

She holds three economics degrees: a bachelor’s at Cornell University, a master’s from the London School of Economics and a doctorate from the University of Wisconsin-Madison. She was appointed assistant professor at Michigan State University in 1985 and was promoted to professor in 1997. In 2001, she became department chair and held the position for five years.

Frendereis, a political science professor at Loyola University Chicago, will be the first candidate to visit next week. He will speak in the Raynor Library Beaumier Suites on Jan. 20 at 4 p.m. and Jan. 21 at noon.

Frendreis has been a faculty member at Loyola University Chicago since 1987. His positions there include departmental graduate program director, department chair, associate vice president for planning and analysis, vice provost and provost.

More recently, Frendreis served as a special consultant to the university president for strategic planning, an academic program coordinator for a Loyola satellite location in the northern Chicago suburbs and program coordinator for the creation of a new school that offers an associates degree to low-income and first-generation students.

The final candidate to visit, Myers is a vice president and associate provost for faculty affairs at the University of Notre Dame since 2011. He will hold his talks at the Raynor Library Beaumier Suites on Jan. 22 at 4 p.m. and Jan. 23 at noon.

As a professor, Myers won the Rev. Charles E. Sheedy, C.S.C., Award for Excellence in teaching, which is the College of Arts and Letters’ highest teaching honor, as well as a Kaneb Teaching Award.

Myers earned his bachelor’s degree in political science and master’s in higher education and student affairs from Ohio State University. Then he received master’s and doctorate degrees in sociology from the University of Wisconsin-Madison.

The new provost is slated to begin work this summer after Lovell selects the final candidate. The position was vacated summer 2013 when journalism professor John Pauly resigned. Margaret Callahan, dean of the College of Nursing, currently serves as the interim provost.