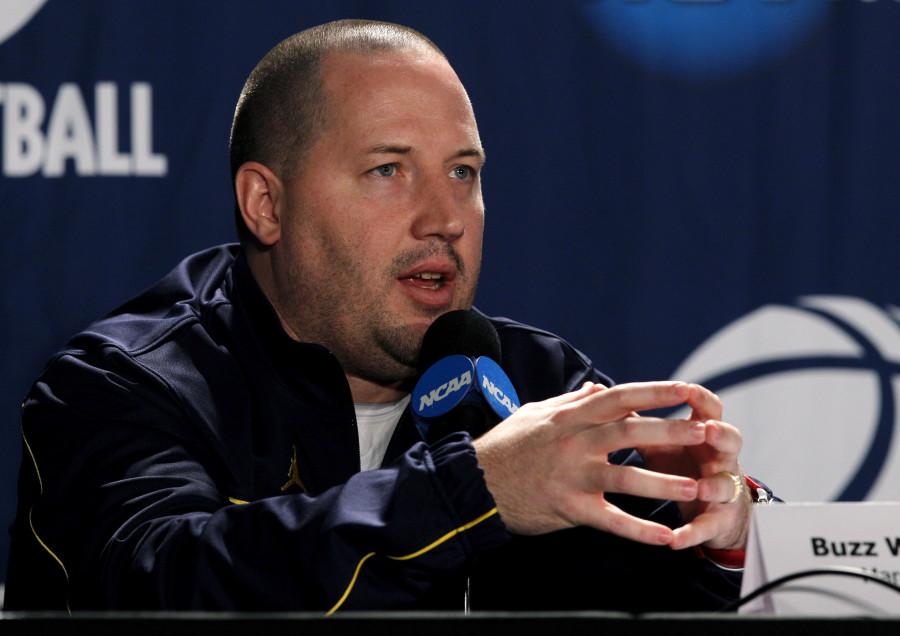 2014 will not be a year quickly forgotten by the Marquette faithful. It was a roller coaster year filled with twists and turns no one could have predicted. The basketball team failed to make the tournament for the first time since 2005, and lost its accomplished head coach Buzz Williams to a team in a more respected conference. When things looked bleak, Marquette found a new leader in Steve Wojciechowski, who gathered, for 2015, the best recruiting class the university has ever seen.

Although the changing of the guard on the basketball team may be the biggest story of the year, it certainly isn’t the only one. Two other Marquette head coaches split with the university as well, paving the way for new faces of Marquette athletics. Men’s basketball was disappointing, but other teams achieved great success. Here’s a look back at the top Marquette moments of the year.