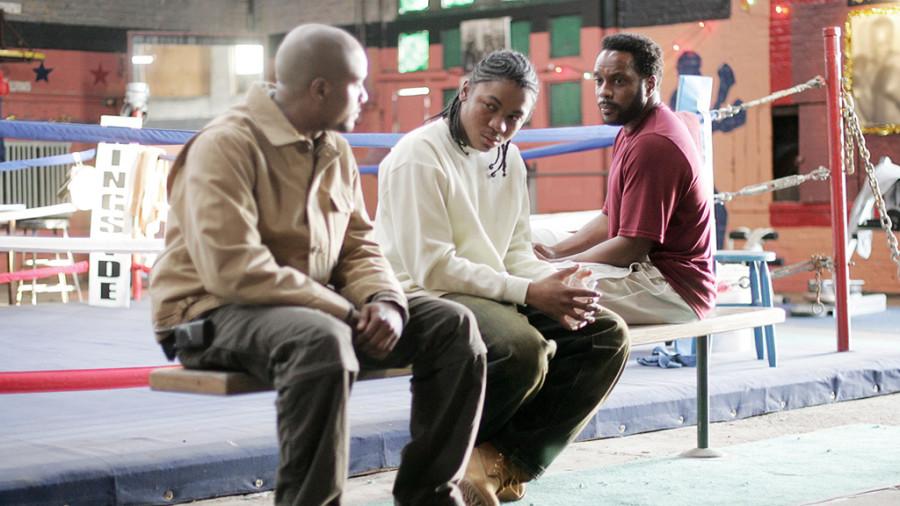 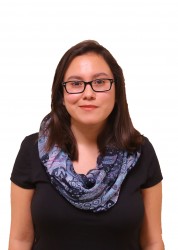 During a political science class I took a few semesters ago, my professor regularly tried to draw analogies between the subject matter and scenes from HBO’s “The Wire.” Upon receiving silence and blank stares every time, she would ask incredulously, “Doesn’t anyone watch ‘The Wire’ anymore?”

After watching “The Wire” on my own, many months after the class ended, I began to understand the connections my professor hoped to make during lectures. Many of the concepts we had covered were easier to comprehend when I could couple them with faces and narratives. Without a doubt, the incorporation of the show directly into the coursework–or even a class based on the show itself–would have enhanced my overall experience.

Certain television shows can help contextualize themes learned in the classroom. An instructor can point to a fictional situation depicted in an episode, allowing students to see a more familiar perspective of how a issues such as drug addiction and political corruption can look in real life.

Called one of the greatest shows of all time by critics around the world, “The Wire”’s popularity has only increased since its series finale in 2008. The show, which ran for five seasons, portrays overlapping narratives based in Baltimore, spanning the relationships between drug trafficking, labor unions, city politics, inner-city schools and print news media.

Renowned for its realistic portrayals of urban issues, it took a particular hold in the academic sphere, with courses based on the show offered in universities across the nation, including Harvard University, the University of California, Berkeley and the University of Wisconsin-Milwaukee.

Including television and film as part of a class curriculum is by no means unheard of at Marquette. The English department offers several classes each semester focused on visual media, such as Film Studies and certain sections of Literature, History and Culture as well as Literature and Genre. Some of the courses focus on the use of audiovisual media as a means of storytelling, while others look at how certain literary themes are conveyed in a particular work, such as the theme of adolescence in the television show “Freaks and Geeks.”

With the classroom use of “The Wire,” however, instructors have shown how a class based on a television show need not be restricted to the English department. At UWM, Dr. Marc Levine designed his class as a history and urban studies class. At Loyola University New Orleans, it is a religious studies class.

Students from various academic disciplines can benefit from greater incorporation of television and popular culture into their classes.  The third season of “The Wire,” which features a major story arc on drug legalization in an urban environment, displays a significant intersection of political science, social welfare and justice, criminology and law studies and biomedical sciences—to name a few majors—and how these fields interact in the real world.

“Mad Men” can provide lessons on a variety of topics, from cultural norms in the United States to marketing and advertising. Even shows that depict fantasy settings, such as “Game of Thrones,” can still offer lessons on class and gender relations in a society.

Of course, while my vote for a class based on a television show would be for “The Wire,” it is but one example. Other universities have successfully run classes on the philosophy of “The Simpsons,” or sociology in relation to “Seinfeld.” So long as it can highlight lessons and themes relevant to the coursework, popular culture can be a highly useful tool of explanation in the college classroom.