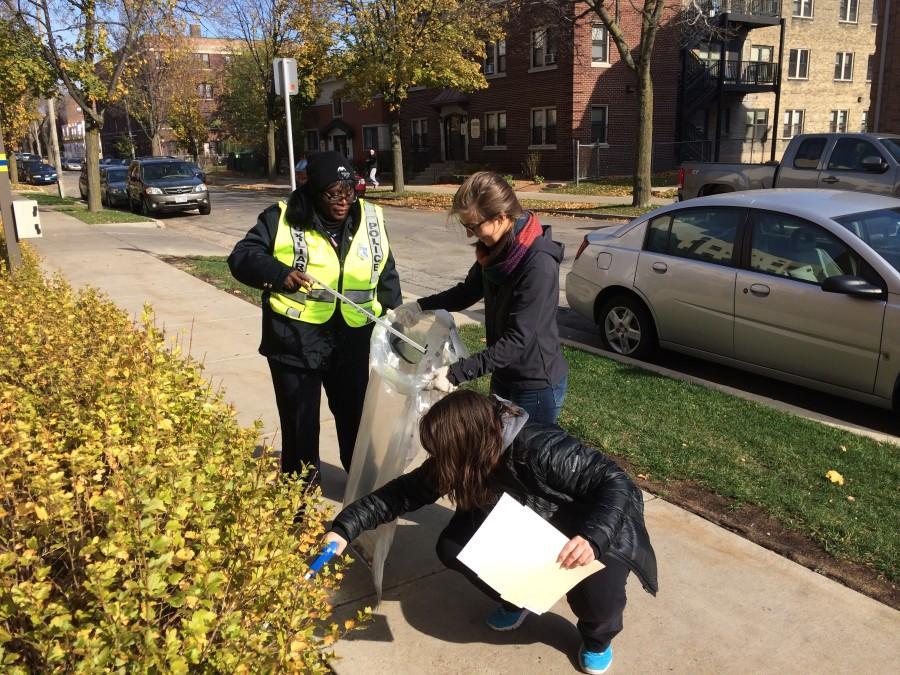 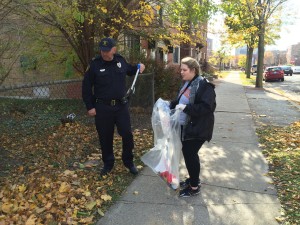 MUSG legislative vice president Zach Wallace, a junior in the College of Arts and Sciences, said the event, named Neighborhood Clean Up, was the first step in a continued partnership with the Avenues West Association. The event received 50 volunteers who met in O’Donnell Hall’s park and then cleaned up 24 blocks in the Avenues West district.

“I hope this is a further catalyst to move our focus forward and create a stronger neighborhood,” Wallace said.

Wallace said he hopes events like Neighborhood Clean Up continue throughout the year, and that there are plans to do a community service project at least once a semester.

John Lambert, an Avenues West resident and employee in Cedar Square Apartments, said the neighborhood usually needs to be picked up after weekends.

“It is usually pretty clean but after the weekends it gets a little dirty with cups and stuff, so it is a good idea to clean it,” Lambert said.

MPD sergeant Carolyn Walker said the police force participates in the event every year, and that she thinks it is good for Marquette students to get out and show a presence in helping clean the neighborhood.

Michael Southern, a property manager at The Marq apartment complex, said The Marq is working closely with MUSG to help the neighborhood. Southern and five other Marq representatives got involved by signing up through Wallace.

“It is something so easy and effortless that can really make a difference in the appearance of where you live,” Southern said, calling Neighborhood Clean Up a win-win for the community.

Connecting Marquette students who take communications, service learning and art classes, Wallace said, is one way MUSG is trying to strengthen its relationship with Avenues West.

In addition, MUSG is participating in initiatives that include partnering with local school governments and starting a program where local residents can have easier access to fresh produce.

“One of the goals from today was just to increase awareness with some of the assets that we have in this community,” Wallace said. “We are trying to put value in our neighborhood and take ownership of what goes on here.”