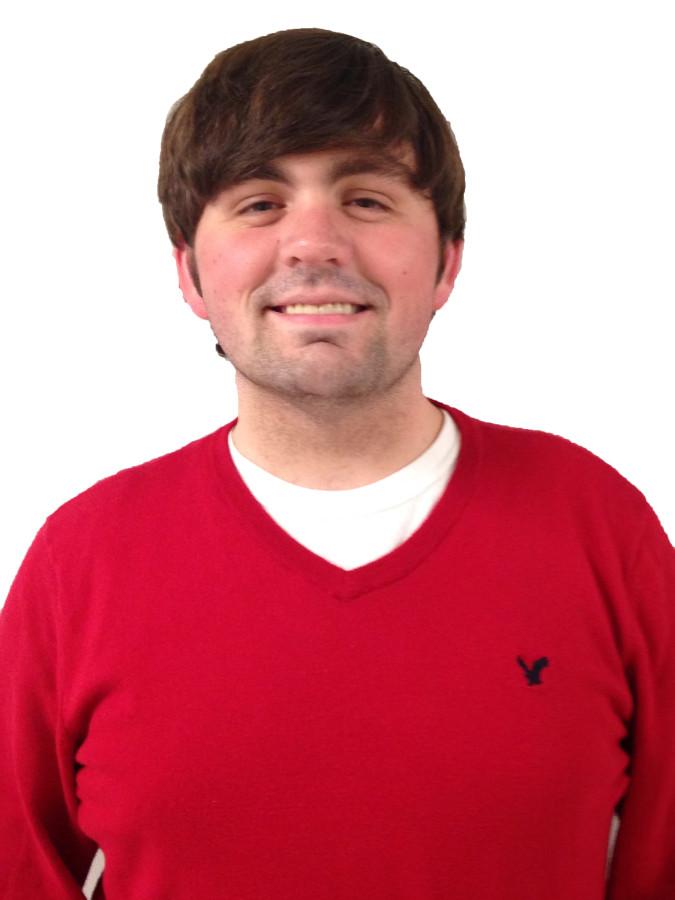 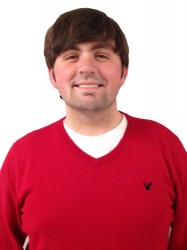 Imagine if everyone you know solely referred to you as “person.” It makes sense, because it is what you are, but it is not very personal, is it?

This is the sad daily occurrence for Marquette’s poor mascot, who is severely lacking a name. With the basketball season unofficially kicking off at Marquette Madness tomorrow night, it is time to give the Golden Eagle a name.

Many of the best mascots in sports have a nickname, which helps make them memorable. Whether it’s Otto the Orange at Syracuse or Sparty the Spartan at Michigan State, the mascot’s name gives him a character and allows the school to be more creative when it comes to the mascot’s personality. Of the 10 teams in the Big East, only two other schools’ mascots are nameless. Seton Hall’s mascot is simply known as the Pirate, while Providence’s somewhat frightening mascot is known as the Friar.

It may seem a little bit silly, but this is a serious topic. OK, not really. It is silly. But journalists are allowed to have a little fun every once in a while.

The Golden Eagle is a staple of Marquette athletics. He entertains students and children alike, and is the feature of more game day Instagram photos than anyone else on campus.

Mascots are clearly a marketing tool, especially targeting young audience members who may be future Golden Eagles themselves someday. When they turn and see the glorious Marquette mascot, do we want them to have to say something as clunky as, “Hey, Golden Eagle?”

So, if the Golden Eagle needs a name, what should it be? The answer is obvious. Marq. Marq is clever enough to get a chuckle, but not too obscure that people won’t understand it. It’s understandable if you think the “Marq” puns might be a little overused these days. The 2040’s rebranded to the Marq just last month, stealing my creative thunder a bit, while eMarq and CheckMarq utilize the play-on-word as well.

The school could always go with alliteration as a second option. I like the sound of Enrique the Eagle personally.

So how does the student body make a change in the community? In this day of social media, students can converse with the university directly. Tweet at the school, the athletic department or with anyone you’d like about naming our beloved mascot. Together, Marquette can be the difference and give one “anonymous eagle” a true identity.