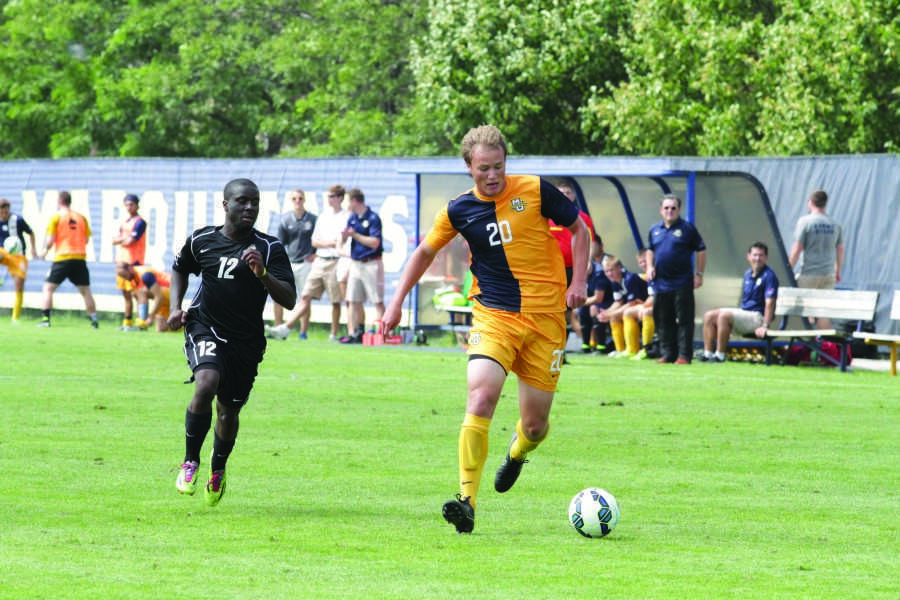 The Golden Eagles were set to kick of their conference slate on Saturday against the Providence Friars. They’ll need to wait a bit longer to start Big East play, as the match has been postpone due to travel issues.

No date has been announced for a make-up match at this time.

The Friars were unable to arrive in Milwaukee due to the cancellation of flights following the fire at an FAA facility near Chicago according to a press release. Police and Firefighters were called to the FAA Air Traffic Control building early Friday morning due to an apparent fire in the basement. The blaze was set by a disgruntled employee according to WGN’s sources.

The fire forced a stoppage of all flights in and out of O’Hare and Midway airports, leaving thousands waiting for to get to their destinations.

Due to the postponement, Marquette’s will be off until Wednesday night when they battle in-state rival Wisconsin-Madison.