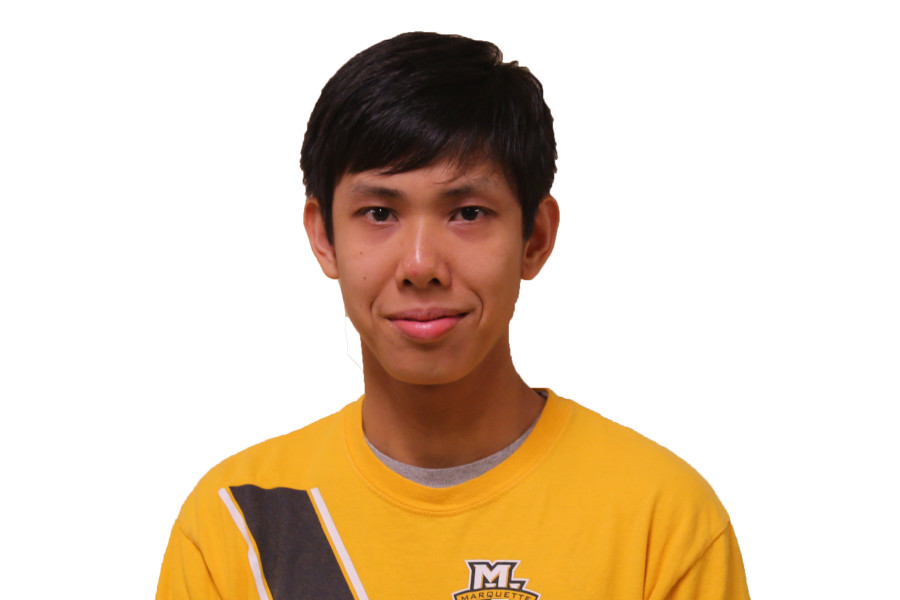 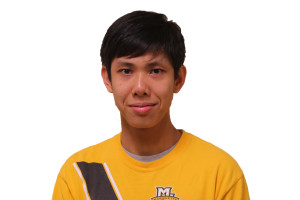 In July, the Republican-controlled House of Representatives voted to file a lawsuit against President Barack Obama, alleging that he has “ignored the law and selectively enforced the law (and) repeatedly abuses his executive powers to create new laws.” While the lawsuit focuses mainly on the president’s implementation of the Affordable Care Act, the GOP’s grievances are legion, including the exchange of Sgt. Bowe Bergdahl and the president’s enforcement of immigration laws.

And so, when congressional Republicans willingly let the president sidestep them, something is definitely up.­­

According to the War Powers Resolution of 1973, the President is required to notify Congress within 48 hours of committing military forces and must receive authorization from Congress should they remain for more than 60 days, with an additional 30-day grace period to allow for withdrawal. On August 8, the U.S. began airstrikes against Islamic State forces, which means President Obama would either have to finish the campaign or receive permission from Congress by October 7. Criticism from Obama’s usual opponents has revolved around the idea that he has not done enough to deter IS, and that he should be more forceful when using American military might.

Regardless of the United States’ response to IS, Congress should have a role in determining future action, as specified by the Constitution. The President is the Commander in Chief, but only Congress has the power to declare war. The 60-day limit required by law provides more than enough time for the president to respond to attacks and crises, but if he does not have the backing of the country’s elected representatives, he should not be able to dictate further action.

If anything, it shows their issue with Obama rests not in his use of executive orders to push an agenda, but rather in the agenda itself. The rules tend not to matter so much if you get what you want anyway. Conveniently for Congress, should actions against the Islamic State turn sour or become unpopular, like the Iraq War, the lack of a Congressional vote would excuse them from taking responsibility.

Those calling on Obama to go headfirst against IS are repeating a cry heard since the dawn of human history: the call for a strong, decisive leader to save the country from the various ills plaguing it. U.S. history glorifies presidents who used the office to make some monumental change in the face of incredible odds, usually in the form of congressional opposition. It was not the Emancipation Proclamation, but the Thirteenth Amendment that freed American slaves, and yet it is Abraham Lincoln who is known as the ‘Great Liberator.’ It is Franklin D. Roosevelt who ‘took us out of the Great Depression,’ and it is Ronald Reagan who ‘defeated Communism.’

The view that history is driven by the deeds and actions of great people, especially political leaders, remains a cornerstone to how we view the presidency today. Popular history depicts those in positions of power as larger than life, leading to misconceptions regarding our chief executive’s abilities. According to the Constitution, the president explicitly has the power to sign or veto laws, command the military, make treaties and appoint others to certain positions, all with the required ascent of Congress. Campaigns calling on Obama to deal with a milieu of issues, from intervening in Ferguson to stopping migrant deportations, show these misunderstandings in action.

The president himself is not immune to inflating his role. His use of executive orders, the focus of the GOP lawsuit, is likely a response to the mass of supporters who were promised ‘change’ in 2008 and feel stymied by the presence of a Congress controlled by the opposition. Misconception surrounding the president’s power is best summarized by a feature on the White House website allowing anyone to petition the president. While the right to petition the government is guaranteed by the Constitution, petitioning the president himself is a futile endeavor.