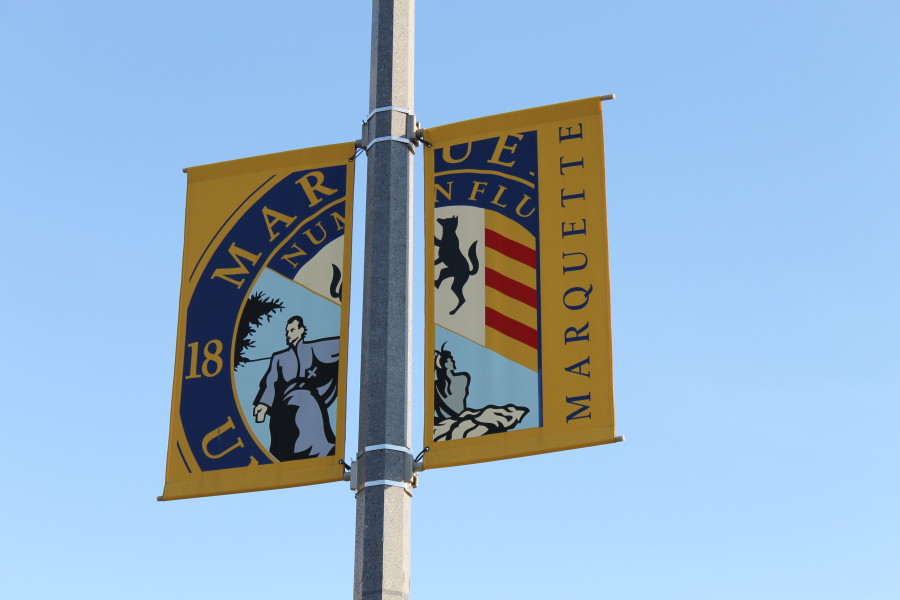 The U.S. News and World Report released its annual college rankings Tuesday, where it listed Marquette 76th among national universities, one rank lower than last year.

The rankings are often critiqued for the criteria used causing some schools to “cheat” the rankings by tailoring decisions towards receiving a higher ranking.

University spokesman Andy Brodzeller said that although the rankings are highly regarded, they don’t fully represent all of the qualities of the university.

“There’s certain things like retention that are equally important to the university, beyond those rankings,” Brodzeller said. “It’s just one thing and number we look at, it’s not the end all be all.”

The university lauded its placement last year after it moved up eight spots from 2012, placing it in its highest ranking ever at No. 75. When ranked by high school counselors from around the country, Marquette received a slightly higher ranking than its national ranking coming in at 74th.