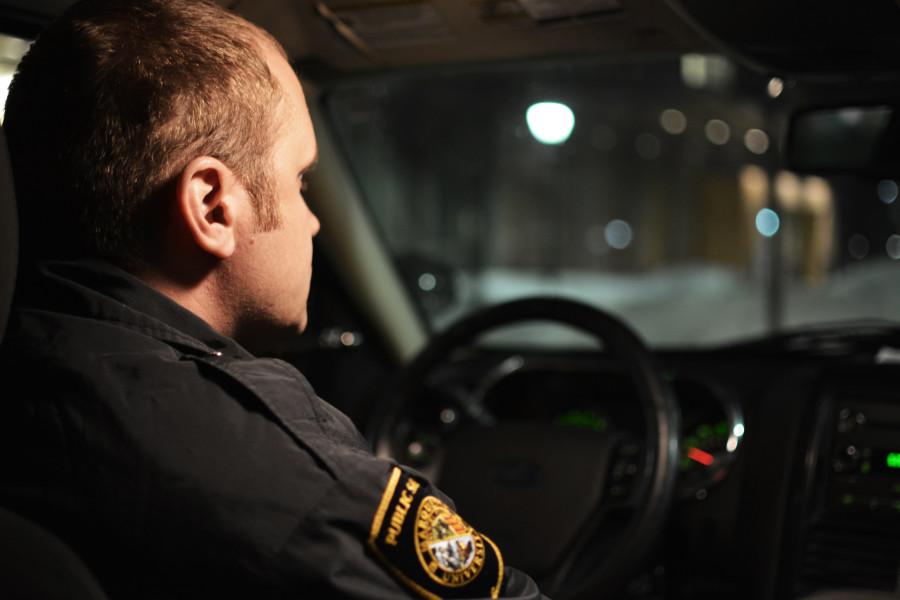 It’s a perennial problem: As new students appear on campus, so does a wave of crime.

In the past couple of weeks, the Department of Public Safety reported a long list of thefts, robberies and assaults.

“Typically there is an increase in crime in the beginning of the year,” said DPS Chief Paul Mascari. “There are more students out and about, at night especially, which is more attractive to criminal activity.”

The spike in crime usually affects new students who are not used to living in the city. In the last two weeks, separate incidents resulted in estimated losses ranging from $100 to more than $2,000.

In one incident that took place early morning Sept. 1, two subjects exited a vehicle and approached a student with a weapon in the 900 block of N. 17th St., according to DPS reports. In that case the student was not injured, but lost an estimated $600.

In another incident that same night, a student was attacked by three subjects who exited a vehicle in the 1500 block of W. Kilbourn Ave. The assailants exited their vehicle and approached the victim and another student with a weapon, punching the victim in the face and taking $440 in property, according to DPS reports.

“When I came to Marquette, it being a college in the city of Milwaukee, I expected there to be some crime throughout the year,” said Sebastian Feher, a freshman. “So far there hasn’t been anything that’s surprised me or had me question my safety on this campus.”

Mascari said another contributing factor to crime this time of the year is warmer weather on the weekends.

“People are doing more activities during these times, opposed to the winter months and the weekdays when it tends to slow down with less people going out,”‘ Mascari said. “The more activity there is, the greater chance there is for crime”

But that does not mean weekdays and winter months are without incidents. Mascari said crime is a year-round issue .

“We want people to remain vigilant and aware at all times,” Mascari said. “We don’t want to lull people into a false sense of security during times when crime isn’t as likely to happen.”

Mascari said there are a few things students should avoid, such as leaving property unattended, walking alone late at night and being unaware of surroundings.

“Our main purpose is to patrol and be visible so that we can prevent crime from happening and protect our students,” Mascari said. “When we can’t, the message that we try and get across to everybody is that certain precautions for safety need to be practiced in an urban environment.”