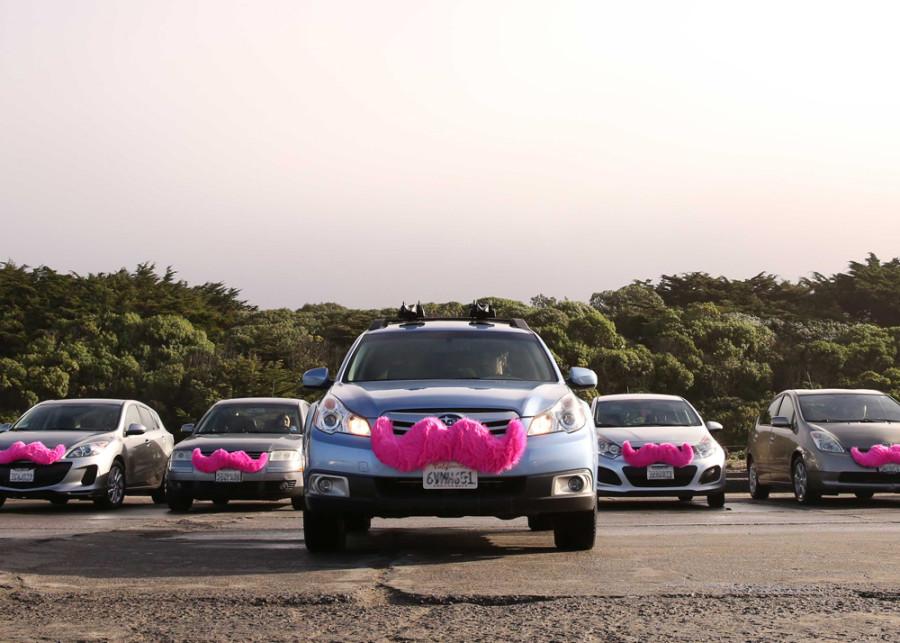 Milwaukee taxi companies are squaring off against the city of Milwaukee in federal court with a lawsuit aimed at holding or providing monetary compensation for an ordinance upping the limit of cab permits. The federal court in Milwaukee has not yet decided whether or not to issue an injunction against the city, but according to Alderman Robert Bauman, a proponent of the ordinance, the court is expected to deliver a written decision soon.

The ordinance was originally written in reaction to “ride-sharing” apps, like Uber or Lyft, which quickly established a presence in the Milwaukee area. The Milwaukee dispute underscores similar legal battles happening across the country regarding the ride-sharing apps.

Taxi companies argue that by issuing more permits, the ones already in circulation will lose their value. This, they say hurts their investments and so they are therefore entitled to monetary compensation.

Taxi companies also complain about the new competition, which they see as having an unfair advantage over traditional cab services, and many local governments are unclear about their legality.

In an interview with Fox6, Milwaukee City Clerk Jim Owczarski suggested that these new ride-sharing companies should comply with existing legislation.

“We’re fairly confident, at least on the face of it, they are a cab,” Owczarski said.

However, Uber Milwaukee General Manager Nick Anderson said in an earlier interview with the Tribune that ride-sharing apps are not cab companies, but rather technology companies that connect riders to cabs.

“Like OpenTable for restaurants or Expedia for airline tickets,” Anderson said in an email, “Uber is a facilitator of a quality experience, but does not provide actual transportation service.”

Regardless of the technical definitions associated with such services, ride-sharing apps are gaining traction across America, despite early setbacks in places like Miami or Chicago.

At Marquette, some students who use the apps are nervously monitoring the precarious legal situation. Madeline Burke, a junior in the College of Communication and frequent user of both Lyft and Uber, said she was worried about the outcome of the lawsuit.

“I’ve used (Uber and Lyft) in Los Angeles, Chicago and Milwaukee because it’s so convenient,” Burke said. “If the law gets struck down, I’d just go back to taking the buses. I wouldn’t use cabs because they’re inconvenient and expensive.”

Ride-sharing apps operate on the basis of pre-paying for services, and tips are often unnecessary. By downloading the apps on a smartphone, users can  select their location and pay their fare beforehand, as opposed to traditional cab services, for which customers pay based on the distance traveled by the end of the trip.