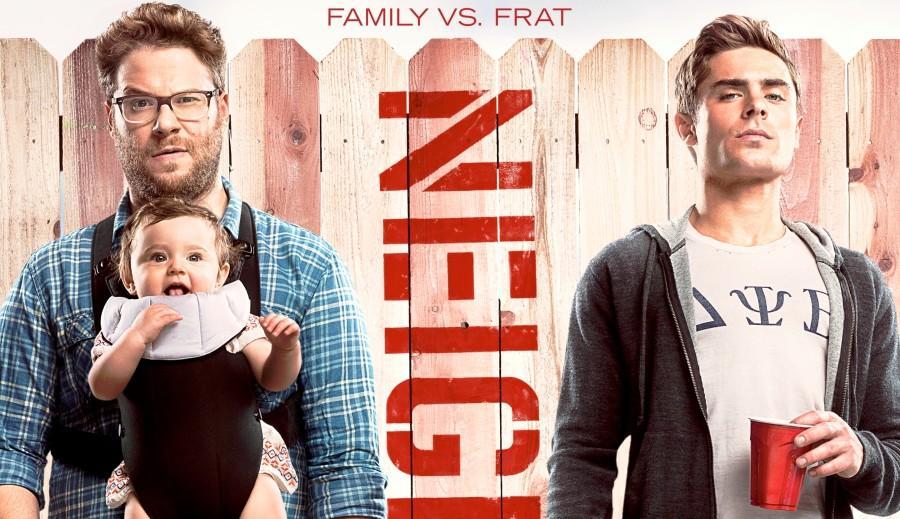 Well folks it is almost summer time, can you believe the school year is almost over? One of my favorite things to do in the summer is to go see a movie because there are typically a lot of good movies released during this time. Going to the movies is great on that rainy day, a cool summer night, or even for a date. Here is a list of some of the more popular titles coming out this summer.

The Amazing Spider-Man 2: The highly anticipated sequel lands in theaters on May 2. The movie stars Andrew Garfield, Emma Stone, and Jaime Foxx. It will be interesting to see Jaime Foxx play the bad guy.

Neighbors: The hilarious looking comedy hits theaters on May 9. Seth Rogen, Zac Efron, Dave Franco, and Rose Byrne star in the flick. Rogen and Byrne play a married couple whose neighbors are a fraternity house led by Efron and Franco. Having a movie with Rogen and Efron is pure genius.

Maleficent: Angelina Jolie stars in this take on the famous Disney character. The trailers for this movie look very eerie and twisted, so I hope it doesn’t disappoint. The movie comes to theaters on May 30.

The Fault in Our Stars: With the amount of buzz that this movie is getting, I hope it is good. The film, based off the successful book, stars Shailene Woodley and Willem Dafoe. Make sure to check it out when it hits theaters on June 6.

22 Jump Street: If you haven’t seen the first movie, 21 Jump Street, shame on you! Channing Tatum and Jonah Hill are back for more antics in this highly anticipated sequel. This time Tatum and Hill are going undercover as college students. The film hits theaters on June 13.

Transformers 4: Age of Extinction: The fourth installment in this series brings with it a whole new cast. Shia LaBeouf will not be reprising his role in the series, unfortunately. Mark Wahlberg and Stanley Tucci lead the cast in this one that hits theaters on June 27.

Sex Tape: This movie looks absolutely hilarious. Cameron Diaz and Jason Segel play a married couple who want to spice up their love life by making a sex tape. The sex tape gets leaked to all of their friends and family and the couple have to deal with the uncomfortable situations that follow. Check it out on July 25.

These movies should get you started for the majority of the summer. What movie that is coming out this summer, are you most looking forward to?