FRANSEN: Stereotypes are unappetizing in advertisements 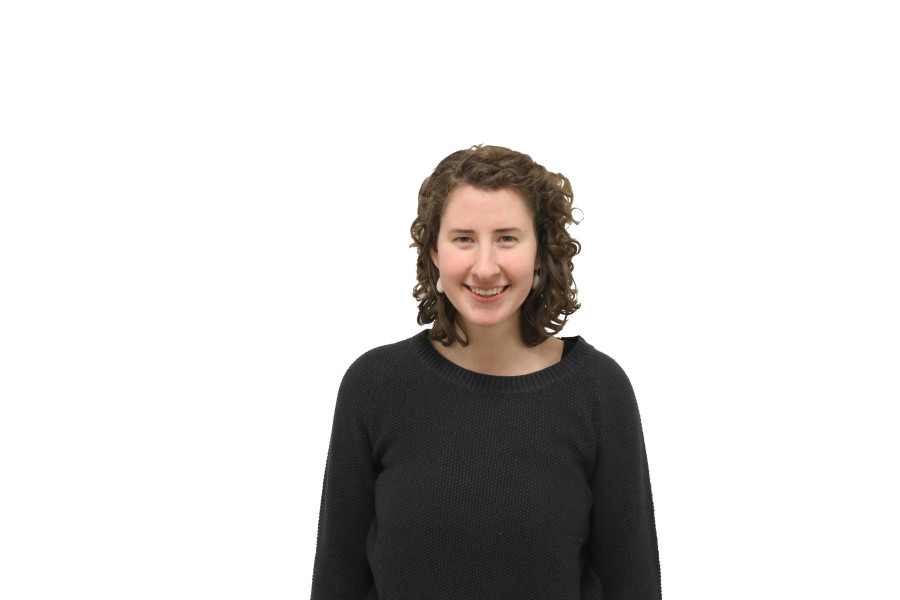 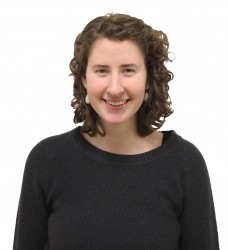 Some days, when all my homework is done and my friends are too busy to hang out, I get to watch television. Generally, I try to catch up with shows online, but if I’m really lucky, I get to watch things in real time.

However, that also means lots of commercials, all trying to entertain and mystify me into liking their product. It’s usually a valiant effort on the companies’ end. Sometimes, though, what I see strikes a nerve and actually turns me away from a product.

A recent commercial released in Australia shows construction workers yelling empowering comments to women walking by. Comments like: “I appreciate your appearance is just one aspect of who you are,” and “You know what I’d like to see, a society in which the objectification of women makes way for gender neutral interaction free from assumptions and expectations.” The women in the commercial are confused but respond positively. It seems like just another funny commercial.

Then it ends with the tagline “You’re not you when you’re hungry.” It was a Snickers commercial all along, in line with those featuring Robin Williams, Joe Pesci and Roseanne Barr.

But those commercials depicted a person, acting out of character, who only returns to normal after eating a Snickers. So in this one, the men are respectful toward women; but that’s not who they really are, according to Snickers.

I was a bit shocked after my first view. I had to watch it a few more times to see if it was trying to be serious and figure out the message. The video received more than 2 million views on YouTube; people keep coming back to the commercial as they find it entertaining and pass it around, sharing the implied humor instead of talking about it seriously.

Is Snickers making the claim that respecting women is an abnormal action caused by hunger? That builders should be who they are by eating Snickers and treating women badly? Or is the company just trying to shock people into buying its product?

Either way – I’m not buying it.

What I’m taking away from the commercial is that if I want to be a jerk, I should eat Snickers.

While it might be funny to some people, stereotyping a particular group creates a real problem with commercial marketing, all in an effort to sell a product. I don’t see a clear intention to deal with that issue, and it seems like Snickers is just trying to be controversial.

Advertising and commercials shouldn’t venture into political topics lightheartedly just for the sake of selling more products, especially if their messages alienate people in the process. Snickers was probably going for the shock factor to attract consumers. Still, I’m left more confused than intrigued.

Maybe Snickers was just trying to be funny and have a laugh at the expense of builders and women, but it’s not a good-hearted laugh. While the scene depicted is something to talk about, it’s frustrating that it is just being passed around as entertainment for the sake of selling something. I can’t help but recall the “You think I’m funny?” Pesci scene from “Goodfellas”: Snickers is trying to joke around, but it scares us a little bit in the process.

Now, Snickers is a good candy. I justify eating them because they have peanuts, so I’m getting protein along with hundreds of unnecessary calories. But seeing this kind of representation, I think I’ll switch to Reese’s Peanut Butter Cups.