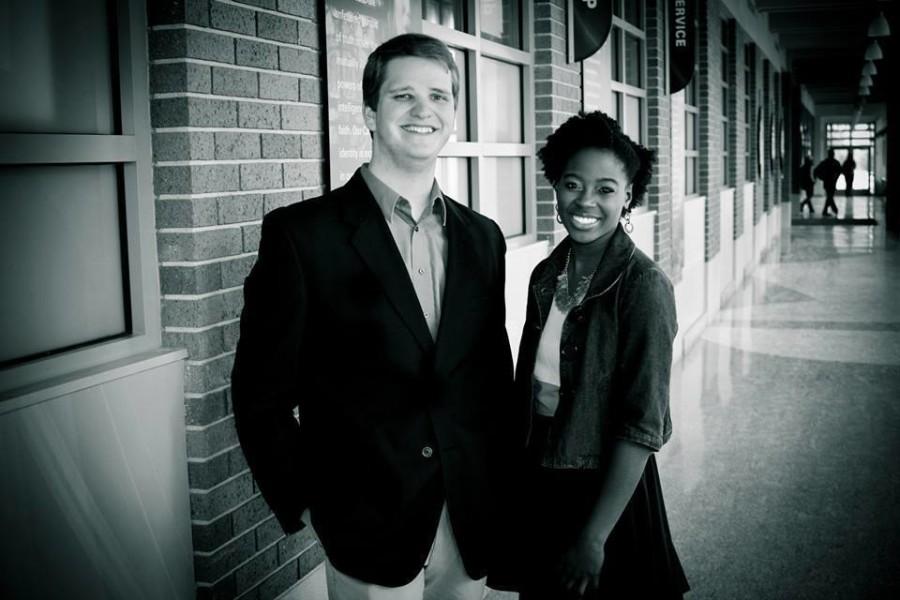 Marquette Student Government presidential candidates have consistently run on platforms heralding student organization funding reforms, but realistic reforms remain to be seen as the process continues to confuse student organizations and policies are hard to come by.

Now that Kyle Whelton and Natalie Pinkney have been elected as MUSG president and executive vice president, respectively, they need to reach a better understanding of SOF and the issues that come along with it.

Sunday’s debate and Wednesday’s election made it clear that while all the presidential candidates were experienced in MUSG leadership, they and their running mates remained unsure about some of the steps needed to address the current issues in SOF allocation procedures.

From what this year’s candidates’ platforms discussed at March 23’s Debate, SOF remains an important issue. Now, as EVP, Pinkney will lead the committee responsible for the SOF application processes. A solid understanding of the entire SOF process –from application to allocation to reimbursement – is vital to serve a powerful role within student government.

A pressing issue with the SOF process is the reimbursement procedure. Instead of distributing checks to organizations, MUSG reimburses them based on their approved expenses. Rather than keeping these numbers between the particular organization and the allocation committee, MUSG should make them available to the public. Other organizations and students whose money is ultimately funding these organizations want to know where and how allocations are being put into use. The disclosure of these figures should be a priority in possible reforms.

When asked at the debate about the release of reimbursement figures for SOF allocations, Pinkney as well as other candidates did not seem to understand where these reimbursement figures were coming from. Instead, each gave vague suggestions for how to release them that did not demonstrate a concrete understanding and the pitch of a more explanatory application.

While the new positions will be learning experiences for Whelton and Pinkney, a solid foundation of knowledge should be established as soon as possible. It is unlikely for any real change to take place unless the current state and desired state of the allocation procedures is fully understood.

A strong comprehension of the specifics should be a priority in a role so influential in the funding of student organizations. Without this proficiency, realistic changes cannot be made to the process to benefit Marquette students.

If Whelton and Pinkney promised to run on the platform of SOF reformation, simply mimicking the current process will not suffice. Reform is not just about what student organizations want but also rectifying what is not working quite right within MUSG. All students want information about where their money is going, not just a simpler set of guidelines and application.

We hope Pinkney as the new EVP and Whelton as the new president will take the time to research what role they are coming into and what realistic tools are available to them. It is crucial that these leaders be successful reformers to be effective in the new MUSG administration.