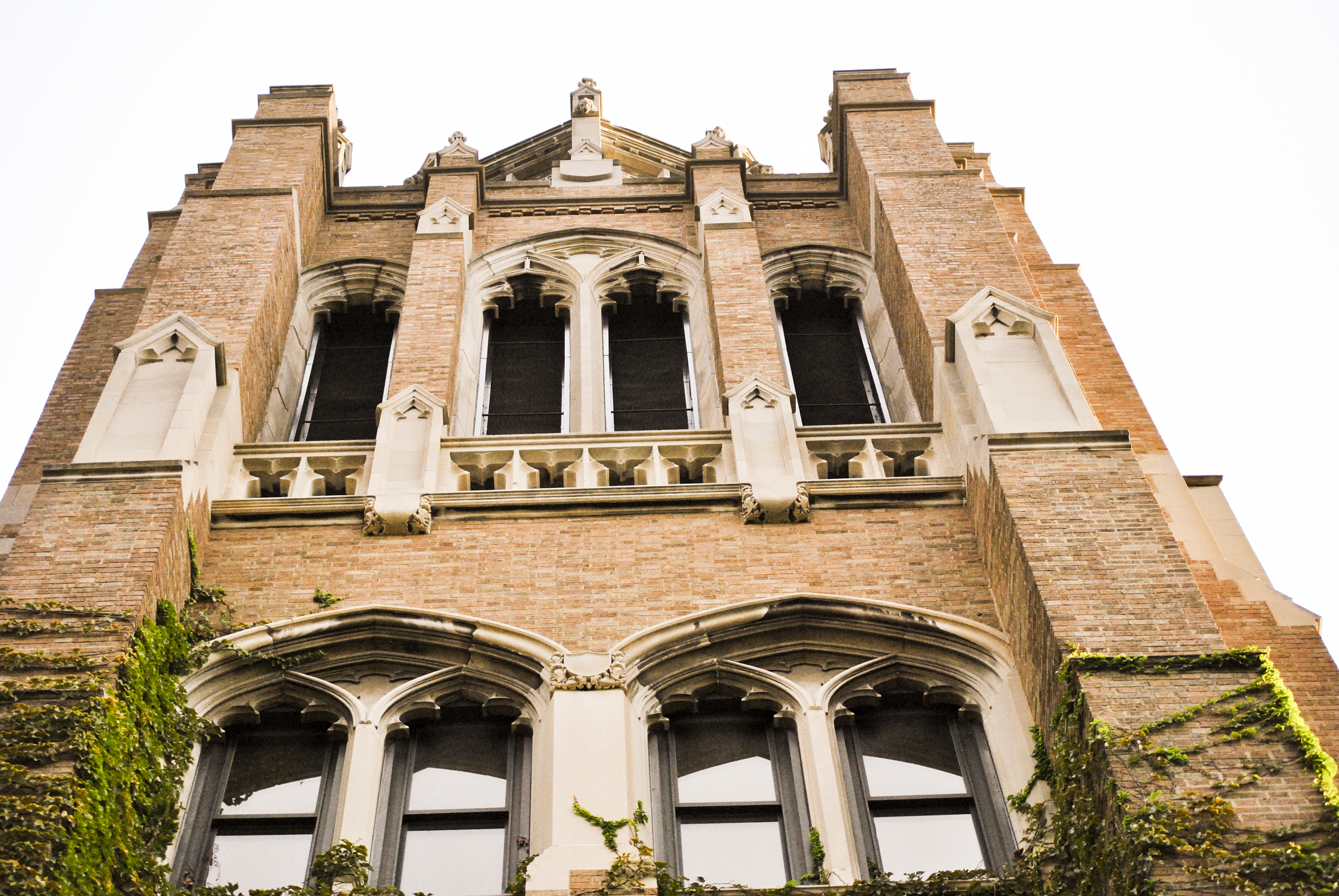 Marquette ranks 86th best according to US News & World Report. This is down from 76th last year.

The training consists of three weekly sessions lasting two hours each and are offered to university members who are paid to interact with students, including professors and resident assistants. The sessions are facilitated by Sheraden Bobot, Safe Zone volunteer and Ph.D. candidate in the College of Education, and Susannah Bartlow, director of the Gender and Sexuality Resource Center.

“We are looking at human dignity at the core of the (Safe Zone) training,” Bobot said. “When we as a community authentically engage and include all people within our community, we are truly living (Marquette’s) statement on human dignity and diversity.”

Different campus groups, including Diversity Advocates, Campus Ministry, the Counseling Center, the Division of Student Affairs Diversity Committee and the Center for Intercultural Engagement contributed to building the program and its curriculum.

“I really appreciate that it’s been a collaborative effort; it’s been phenomenal to see such broad support of gender and sexuality work on campus,” Bartlow said. “People are so motivated to do this extra work and recognize the benefit it will have for the whole community.”

The first training session covers the discrepancies between sex and gender, as well as sexual and transgender identity development models and how they changed over the years.

“Earlier models (of sexual identity development) were really focused around coming out,” Bartlow said. “Later models in the last 10 to 15 years have emphasized sexual fluidity and have developed for bisexuals and asexuals. It’s not that the coming out model isn’t correct, it’s that many people experience a different degree of fluidity in their behavior, attraction or way they identify.”

The intersections between identity, desire and behavior are emphasized in the first session so trainees can receive a broad understanding of the complexities involved in understanding gender and sexuality.

A focus of the second Safe Zone training session is becoming an ally of the LGBT community with trainees re-enacting scenarios of gender and sexuality issues previously occurring among Marquette students as a way of practicing their skills.

“It’s more appropriate to say ‘I’m working on being an ally, I’m trying these practices and exploring what it means,’ rather than saying ‘I’m an ally, and that’s who I am,’” Bartlow said.

The final Safe Zone training session shifts the focus from creating a safe space to a ‘brave space’ for students, which is a new way of engaging in social justice work.

“In the past we wanted to create a really safe space where people can engage in discussion with people they trust,” said Angela Zapata, psychologist and counselor at the Counseling Center. “But now we also want to create a ‘brave space,’ where people go outside of their comfort zone to learn new things.”

The training wraps up with teachings on how to manage controversy with civility.

“I think that agreeing to disagree keeps us in our own space, and we don’t have to expand at all with that,” Zapata said. “But controversy with civility is an idea of engaging in a discussion, even if it’s uncomfortable, in a way that’s mutually respectful so we can better understand one another.”

Safe Zone training will be repeated once in April and May on days yet to be determined.