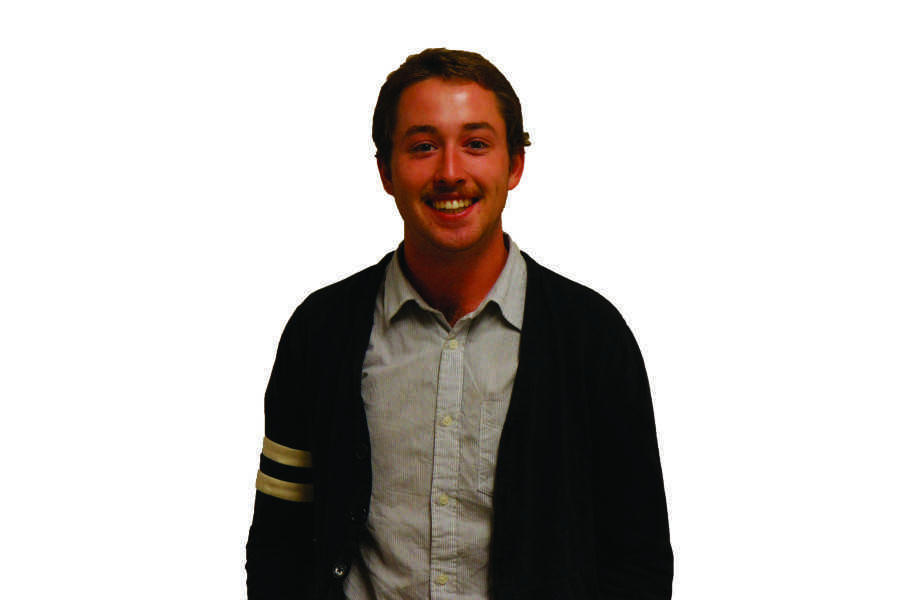 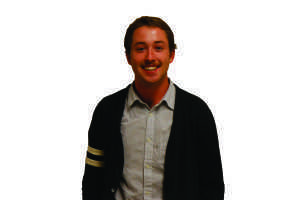 Last week, a federal judge in Texas ruled the state’s ban on same-sex marriage unconstitutional under federal law. It is the latest in a slew of promising federal court cases in Virginia, Oklahoma, Utah, California and Kentucky that struck down state laws or constitutional amendments banning gay marriage.

The overturns have been part of a concerted effort by activists to bring gay marriage back on the docket of the Supreme Court, which has avoided ruling on the legality of gay marriage itself, instead delegating the definition of marriage to state lawmakers.

Currently, 59 percent of Americans support gay marriage and 50 percent think the Constitution’s equal protection clause guarantees gays the right to marry. These are record numbers that continue to increase annually.

Republican Texas Gov. Rick Perry believes otherwise, saying, “It is not the role of the federal government to overturn the will of our citizens.”

But all of this harkens back to another era when federal courts overturned popular state legislation.

In 1954, the Supreme Court ruled in Brown v. Board of Education that segregation in schools is unconstitutional. The Arkansas governor at the time, Orval Faubus, gave a rousing speech in opposition to the court’s decision in September, 1957.

“I was not elected Governor of Arkansas to surrender all our rights as citizens to an all-powerful federal autocracy,” Faubus said. “To you who oppose the great majority of Arkansas people in this fight, I urge you to think — lest in your consuming desire to gain your ends … you destroy also the very principles of government that enable you and all others to live as a free people, and to rear your children under the high standards of living and freedom which prevail in this state and nation.”

Besides the blatant errors in Faubus’ speech (he defends segregation by arguing it allows all people to be free), let’s look at it as a historical case study rather than a blatantly racist governor.

This is not to equate Perry with Faubus on all levels. Perry is an upstanding governor with a great economic track record and brought Texas much prosperity. Furthermore, he is nowhere near the bigot Faubus was when he closed public schools to avoid desegregation. What I do believe is Perry, like Faubus, is on the wrong side of history.

One of the primary roles of the federal government, specifically the judicial branch, is to ensure the rights of the few are not trampled by the whims of the many.

As both Faubus pointed out with segregation and Perry with anti-gay marriage laws, those policies were the preferences of the vast majority of voters in their respective states. However, both are highly discriminatory laws based on non-criminal factors – a person’s race or sexual orientation.