Preview of the Oscars 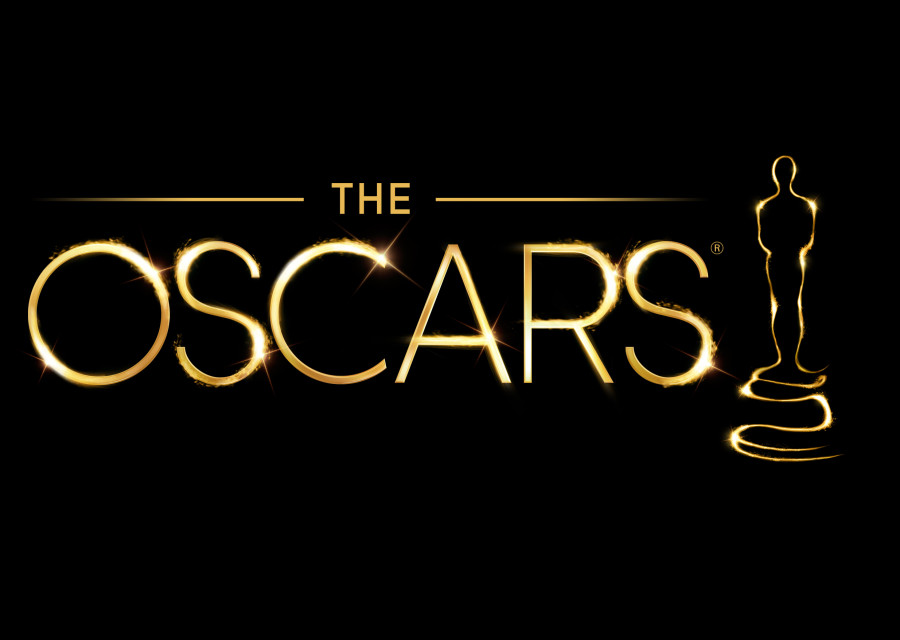 The big award show has finally arrived. The award show of all award shows, the holy grail, and the most important night for the movie industry will take place Sunday, March 2. The 86th annual Academy Awards will kick off at 7:30 p.m. CT on ABC, with coverage of the red carpet at 3 p.m. CT on ABC and 1 p.m. CT on the E channel. Here is a preview of the show.

Ellen DeGeneres, who hosted back in 2007, will be hosting the star-studded event for a second time. She is a great entertainer and I don’t think that she will disappoint. It is also hard to not like Ellen. I can’t wait to hear her opening monologue!

Some of this year’s top movies included “American Hustle,” “Wolf of Wall Street,” “Captain Phillips,” “Her,” and “Gravity.” All of these films are nominated for Best Picture plus some more. I think that the biggest competition is between “American Hustle” and “Wolf of Wall Street” for one of the biggest awards of the night. Both movies were really well done and had great casts.

The other four major awards of the night are Best Actor, Best Actress, Best Supporting Actor and Best Supporting Actress. I think it will be hard to decided who wins Best Actor with nominees including Christian Bale, Leonardo DiCaprio, Matthew McConaughey, Bruce Dern and Chiwetel Ejiofor. Nominees for Best Actress include Amy Adams, Cate Blanchett, Sandra Bullock, Judi Dench, and Meryl Streep. I think that Amy Adams will pull away with this one. She was outstanding in “American Hustle” and has already won the Golden Globe for this role.

Nominees for Best Supporting Actor include Bradley Cooper, Jonah Hill, Jared Leto, Barkhad Abdi, and Michael Fassbender. I want Jonah Hill to win – just because I love Jonah Hill – but I think that Jared Leto will win this one. He was great in “Dallas Buyer’s Club.” Nominees for Best Supporting Actress include Jennifer Lawrence, Julia Roberts, June Squibb, Sally Hawkins, and Lupita Nyong’o. I am hoping my girl, Jennifer Lawrence, can pull it out and win. I have faith in her and her performance was incredible in “American Hustle.”

Some much anticipated performances of the night include Pharrell singing his nominated song “Happy” from “Despicable Me 2.” Idina Menzel will sing “Let It Go” from “Frozen,” which is also nominated for Best Original Song.

Make sure to tune in to see who wins, what the stars are wearing and what Ellen will say when the Academy Awards air Sunday at 7:30 on ABC.