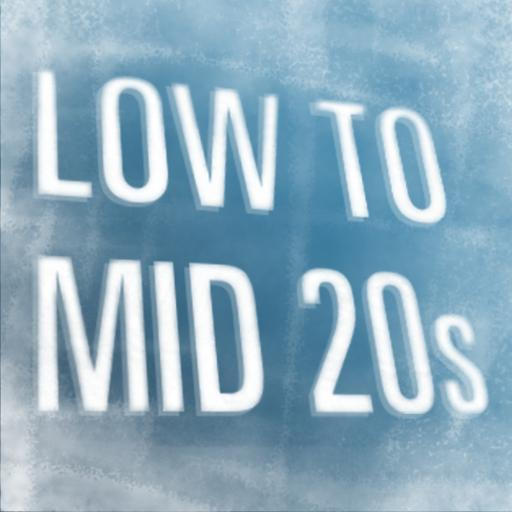 Think of this week as a teaser for our Oscars extravaganza next week, when we will discuss in great depth the contenders for this year’s Academy Awards.

Marquette’s production of Almost, Maine
The Milwaukee Ballet’s world premiere of Mirror, Mirror: The Fairest Ballet of them All
The Lego Movie