Netflix movies to bond or mope with on Valentine’s Day 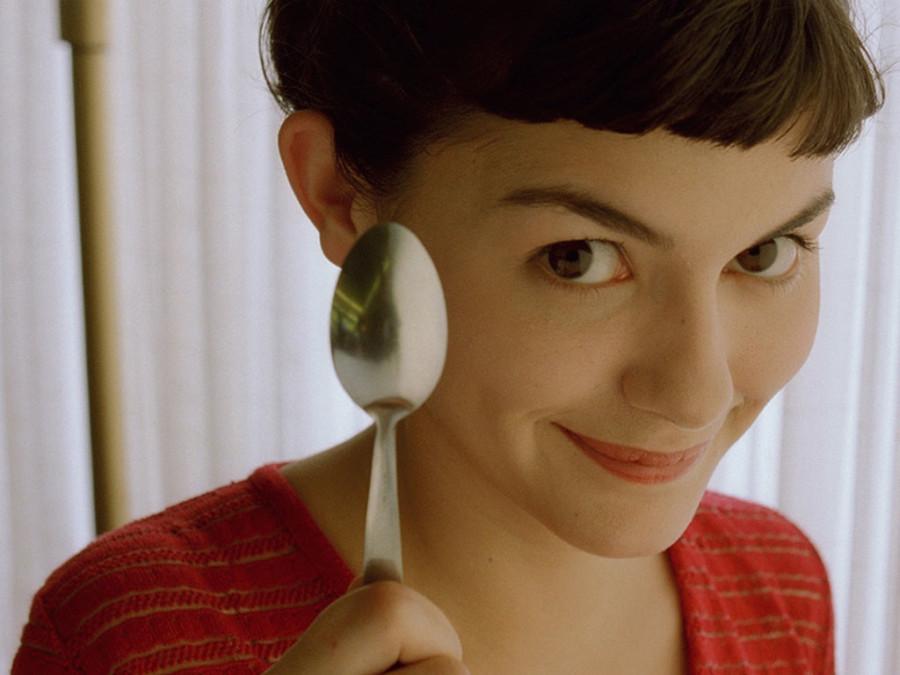 For better or worse, we watch a lot of Netflix. Since most viewers have a hard time picking exactly what to watch, we’ve done that little chore for you. Here is a list of what to watch this Valentine’s Day if you are spending it with your sweetheart, yourself or someone in between.

Can you guess how these movies end? We can, but it doesn’t stop us from enjoying them. On top of that, they are perfect for watching with that special someone on this Hallmark card holiday.

Possibly the best romantic comedy to come out in the past two years (or possibly some longer time period), “Safety Not Guaranteed” has a fun, fresh approach to time travel. The film follows three reporters investigating a man’s “Help Wanted” ad asking for an assistant to travel back in time with him. What starts out as sheer curiosity becomes something more intimate as one reporter learns more about the paranoid recluse who may have actually invented a working time machine.

This classic French film basically spawned the existence of the manic pixie dream girl with its titular character, Amelie. Beautiful and sweet, the movie follows Amelie as she sets out on a quest to do good and improve strangers’ lives after she discovers the hidden toy box of a former tenant in her apartment. Fantastical things happen as Amelie engineers the relationships of those around her, until she realizes she is disregarding the most important relationships — her own.

Both of these movies may technically be romantic comedies, but they do their damndest to critique the genre and relationships as a whole. Watch them, and feel better or worse about being single.

If you’re single this Valentine’s Day, you probably feel a little bit alienated. In that case, “Lost in Translation” is the ideal film for you. Bill Murray and Scarlett Johansson star as Bob and Charlotte, isolated and lonely Americans visiting Japan on business. That is, until they run into each other. Although both are married, they start spending time together and develop a friendship in helping each other with their respective marriage problems. But what you think will happen doesn’t happen, and the ending is, well, you’ll have to watch and see.

“Eternal Sunshine of the Spotless Mind”

Jim Carrey and Kate Winslet give powerful performances in this movie written by Charlie Kaufman. It details a process that erases a former partner’s existence from memory. To Joel Barish (Carrey), there’s nothing to lose, especially since his girlfriend just had the procedure done. However, it becomes much more complicated as Joel debates between keeping and losing all his memories of his relationship. The movie will either renew the pain of your last relationship or make you glad it happened, but take the gamble anyway.

For these, we wanted to find content on Netflix divorced from romance. Naturally, we picked ones about power.

This incredible show, like all great shows, is based off a British predecessor, and it changed the way we watched series programs forever. If you’ve somehow missed this one, a brief synopsis: Congressman Francis Underwood, the Minority Whip in Congress, is snubbed for his long sought-after position as Secretary of State. The first season details Frank’s machiavellian schemes to both get revenge and what he wants. The entire second season is being released on Valentine’s Day. Goodbye, weekend.

“There Will be Blood”

Daniel Day-Lewis gives another stunning performances and then turns it up a notch in this tale about power, oil and family. In his chilling performance as Daniel Plainview, which earned him an Oscar in 2008, he extracts oil from the land, amassing a vast fortune and eliminating the competition. The title lives up to its promise as the movie periodically simmers and boils over with oil and blood, leaving behind a black and red trail in Day-Lewis’ wake.