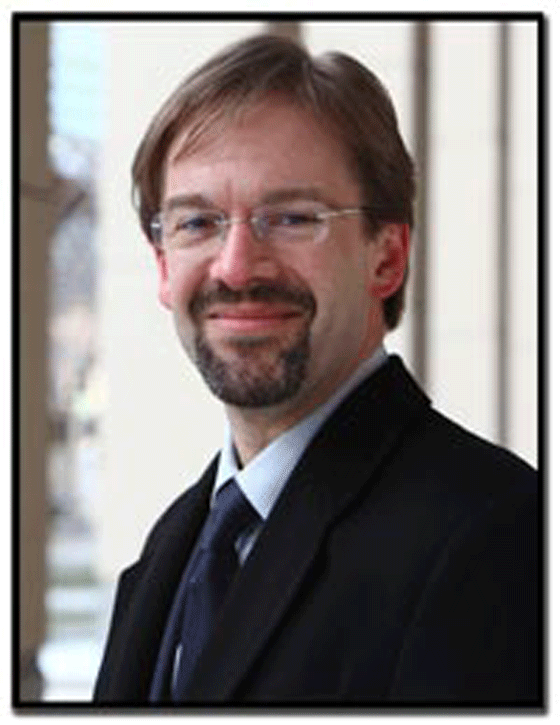 Most Milwaukee County employees who earn minimum wage will see their pay increase to $11.32 an hour following a newly passed Milwaukee County Board ordinance, causing concern among many city residents.

The ordinance, passed Thursday, will apply to Milwaukee County employees and employees of companies that have a county contract, excluding employees working for the Milwaukee Art Museum and Mitchell International Airport. County Executive Chris Abele has yet to sign the ordinance into law.

It is likely that Abele’s possible veto will be overridden, which would require 12 votes from the board. The ordinance received 12 “yes” votes on Feb. 6, with six votes against it.

The raise is a significant jump from the original $7.25 pay stub, which is still the national and state minimum wage rate and applies to the rest of Wisconsin’s organizations and businesses. The Milwaukee County Comptroller’s Office estimates the increase will cost the county an extra $1 million a year.

Julia Azari, an assistant professor of political science at Marquette, said she fears the increase will have a detrimental effect on the relationship between Democrats and Republicans.

But for John Davis, a professor of economics, the change is a step in the right direction. He said county employment should increase after this raise.

“Many economists ignore the evidence and use simple supply and demand diagrams to show there are job losses when minimum wages are raised,” Davis said. “They make the unjustified assumption that firm labor demand is unaffected by minimum wage increases, but the evidence is that minimum wage increases increase firm labor demand through lower training and turnover costs. That is, wages are only part of labor costs, and when you factor in savings on lesser turnover with higher minimum wages, the higher wages are netted out by the lower training costs.”

Davis also noted that economists have misinterpreted the ‘law of demand’ in this situation.

“Most economists cannot imagine this because it goes against the ‘law of demand’ where higher prices mean reduced quantities,” Davis said. “Actually, the law of demand only works if you hold constant changes, in this case, in labor quality due to lower turnover costs.”

Still, this ordinance can have a profound effect on political frustration, especially with the gubernatorial election in November.

“Compensation of public employees has been at the center of party conflict in Wisconsin since 2011, and that will shape how politicians and voters debate issues in the coming years,” Azari said.