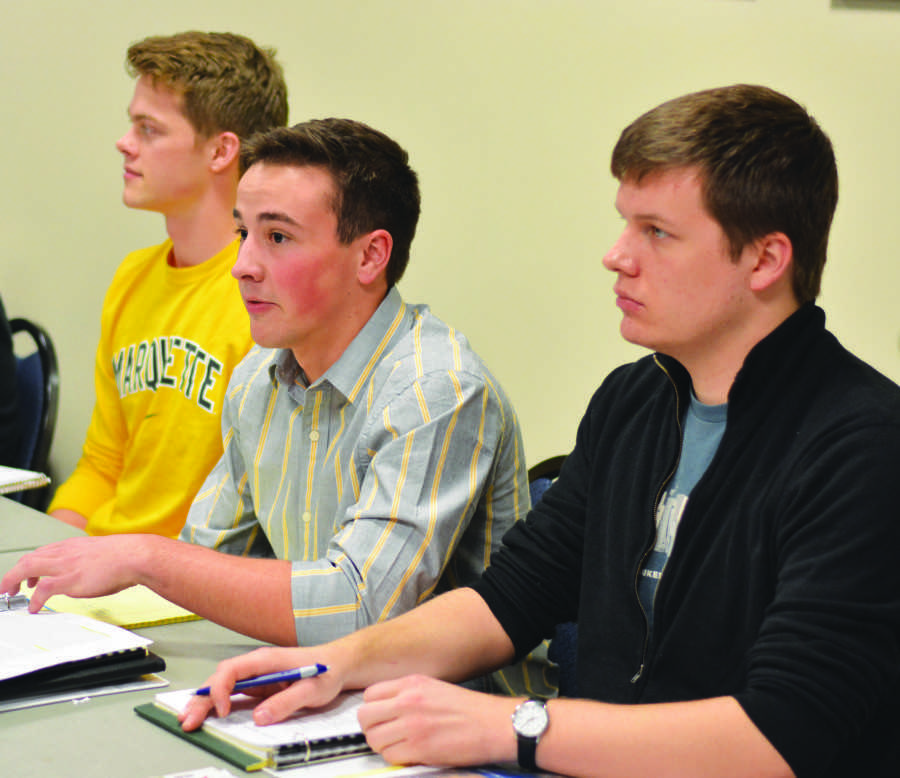 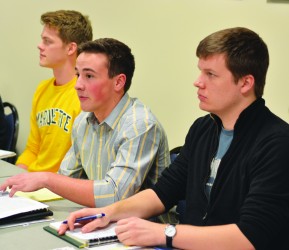 The Senate must approve all SOF allocations more than $2,500. MARDI GRAS will use the money to fund two service trips, with $5,000 going to their annual New Orleans trip and the rest going to a Hurricane Sandy relief trip to New York.

Some of the allocations faced opposition by the Senate – particularly the $5,000 for the MARDI GRAS New Orleans trip.

Last semester, the SOF Committee denied the group’s request for $10,000 for its winter break trip. In an email to the MARDI GRAS organization to explain the reasoning behind the decision, MUSG Executive Vice President Zach Bowman, a junior in the College of Arts & Sciences writing on behalf of the committee, cited concerns over how much funding the group had received and questioned whether the trip “brought back the most benefit possible with the funds available.”

“Our goal was to fund them at a lower level,” Bowman said Monday morning when asked about the allocations. “I think I kept saying that on Thursday. We wanted them to walk away having a successful year, but just getting less money from SOF simply because of how much they had received historically. So we had already accomplished our goal of giving them less funds by not allocating them last period.”

College of Arts & Sciences Senator Zachary Wallace, a sophomore who was on the SOF Committee last semester and involved in the conversation to not fund MARDI GRAS, was one of the senators who felt the committee’s decision was inconsistent.

“The answers to my questions at Senate last Thursday were more focused around limiting their funding, and that was completely inconsistent with what we had discussed last semester,” Wallace said. “I wasn’t speaking out to not provide (MARDI GRAS) with funding. But I felt that there were inconsistencies, and possibly consequences, that were thought of by not funding them that could have come out if MARDI GRAS wasn’t provided with funding again.”

One of the new SOF Committee members, Communication Senator Ely Elizondo, a sophomore, said Thursday’s debate over the MARDI GRAS New Orleans trip had nothing to do with the last funding period. She said SOF Committee members were specifically told to disregard past allocations and only consider the merit of the application they received.

MARDI GRAS is known for its success in filling out SOF applications.

“The debate mostly leaned toward ‘Was this a responsible allocation?’” Elizondo said.

The SOF Committee, and ultimately the MUSG Senate, decided the agreed sum for the MARDI GRAS New Orleans trip was a responsible allocation. The Senate passed the allocation with a vote of 18 to 9, with one abstention.

The Marquette University Players Society requested $6,000 for an Upright Citizens Brigade Improv show, but the budget proposal was not approved. The request received a majority vote in the SOF Committee meeting, according to Bowman, but did not gain the necessary five votes required to approve an allocation over $2,500.