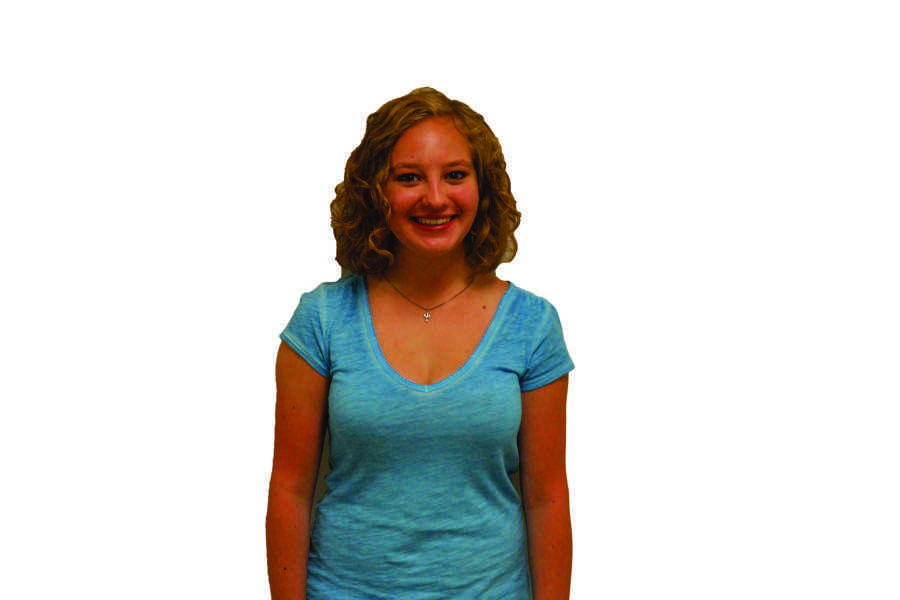 Nearly every major artistic platform has a designated time for the recognition of its biggest accomplishments. The many participants in film production are celebrated at the Academy Awards. Big players in the world of musical theater are recognized by Neil Patrick Harris – I mean, a host – at the Tony Awards. And musicians have the GRAMMYs.

Nearly 30 million people tuned in to watch the 56th Annual GRAMMY Awards Sunday night. While I can only speak for one of them, I’m fairly confident many others got the same two takeaways from the three-and-a-half-hour show.

1. Pharrell’s hat was arguably the most entertaining part of the night, followed closely by Taylor Swift thinking she won best album.

2. All of the music sounded the same.

Granted, different genres of music were featured – from rap to country to pop – but nearly all of the nominees had Top 40 songs that play constantly on the radio (I’m not the only one who still listens to radio, right?) or are on the top of their respective music charts. Even the nominees for Best New Artist were by no means “new” to the audeince. By spotlighting predominately popular artists, GRAMMY Academy winners forget a whole category of musicians – independent artists.

I’m not the first to make this observation and I’m sure I won’t be the last, but that doesn’t take away from the reality that these musicians have no way of being properly recognized for their hard work and dedication to their craft, most of whom are every bit as talented as the mainstream artists we see in People Magazine.

Because they don’t have the financial support or industry connections a major record label provides, independent musicians need to be creative about how they make and promote their music. Some offer prize packs and meet-and-greets on crowdfunding sites like Kickstarter to cover recording costs. Others give away music online for free in hope that their sound will gain a following. This is a major risk for musicians since regular downloading and streaming doesn’t provide a significant profit, but when played right, it pays off. The Los Angeles duo The Milk Carton Kids gave away its first two albums as free digital downloads. Now, the group is signed to Anti Records and plays shows around the world. Their new album, “Ash and Clay” was even nominated for a GRAMMY for Best Folk Album.

While mainstream superstars have fans throughout the world, independent artists need to stand out in order to attract fans who will listen, buy and support their music. If they don’t, they could have trouble paying next month’s rent. That’s why they are so eager to genuinely interact with fans on social media and after concerts.

Before dropping its Hollywood Records contract to form indie band The Tragic Thrills, pop-rock group Allstar Weekend took fans out to lunch, held weekly live chats and occasionally let fans interview them, which was usually mutually beneficial. In my case, those boys got free publicity on the cover of my high school newspaper, and I decided I wanted to interview bands for the rest of my life.

We’ve also started talking on a first-name basis, but that’s a story for another time.

Independent artists have an admirable sense of camaraderie that does not exist among the jealous pop stars of our day. Take Ari Herstand, a solo musician from the Midwest. Using his degree in music business from McNally Smith College of Music and over six years of experience as a professional musician, he created a website that offers advice on how to make it in the industry. He gives aspiring musicians tips on how to perform well, how to promote merchandise and which digital distributors to use, all based on his own success and failures. I doubt Lady Gaga and Justin Bieber swap pointers before shows.

So while the GRAMMY Academy praises the stars the media ceaselessly forces down our throats, we should appreciate the hard work and talent of musicians who avoid the clutches of the corporate music machine. Who knows, you may like them more than this year’s GRAMMY winners.