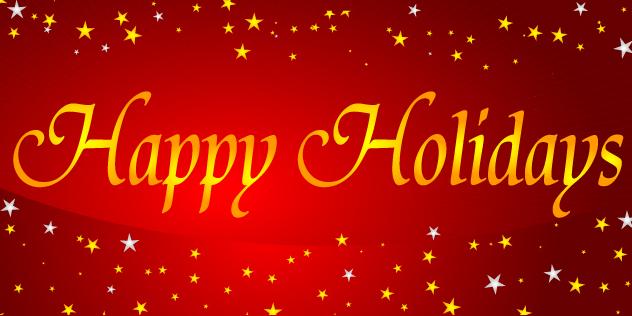 The holiday season is here!! Now is the time to bundle up with blankets, sip on some hot chocolate and watch a holiday movie with your family. Thanksgiving and winter break are the perfect times to relax and unwind with your family. Here are my top 10 holiday films that I watch every year (in no particular order.)

1. National Lampoon’s Christmas Vacation: Who doesn’t love to watch Sparky put up the Christmas lights or at least attempt to? Chevy Chase is hilarious in the movie as he tries to deal with the expenses of Christmas and his family staying for the holidays. The Griswald family always delivers with laughs.

2. Polar Express: This animated film just makes me smile. Watching this film as a child gave me hope that one night, I would be able to ride the Polar Express. This is a great children’s film, but I still enjoy watching it to this day.

3. Home Alone & Home Alone 2: Kevin!!!!! Macaulay Culkin is probably the cutest kid to scream at the top of his lungs. From getting left behind at home in the first movie to navigating around New York in the second, Macaulay Culkin has to deal with two burglars along the way. These two movies always put me in the holiday spirit.

4. A Christmas Story: You’ll shoot your eye out kid! TBS the last couple of years has had a 24 hour marathon of this movie starting on Christmas Eve and I don’t hate it. I can never get sick of this movie. This movie is a tradition in my household during Christmas.

5. Family Stone: This film has so many stars in it to count. You see a family with many problems, but a lot of love, try to survive the holidays. This movie has a lot of great actors, a few laughs, and one great message. After watching this movie, you will want to give your family a giant hug.

6. The Grinch Who Stole Christmas: Jim Carrey makes an excellent Grinch. He is so awful but so likable at the same time. All the who’s in WhoVille add some great holiday cheer to the film. It is always on ABC Family during the holidays, so if you haven’t seen it yet, shame on you!

7. It’s a Wonderful Life: Christmas Classic. Plain and simple. A feel good film. It is one of the most critically acclaimed films ever made and is #11 on the 100 best American films ever made.

8. A Christmas Carol: Bah Humbug! Whatever version you end up watching of this film, it will warm your heart. The latest version was made in 2009 as an animated film starring Jim Carrey in a multitude of roles including Scrooge. Any version will make you happy.

10. Elf- Will Ferrel in an elf costume for a whole movie. What could be better? Ferrel is hilarious as a man who thinks he is a elf from the North Pole and ventures to New York to find his dad. He is just so likable that it is hard to not smile while watching this movie.

Hopefully you have watched some of these films and like them just as much as I do. Happy Holidays!

What are some of your favorite holiday movies to watch with your family?