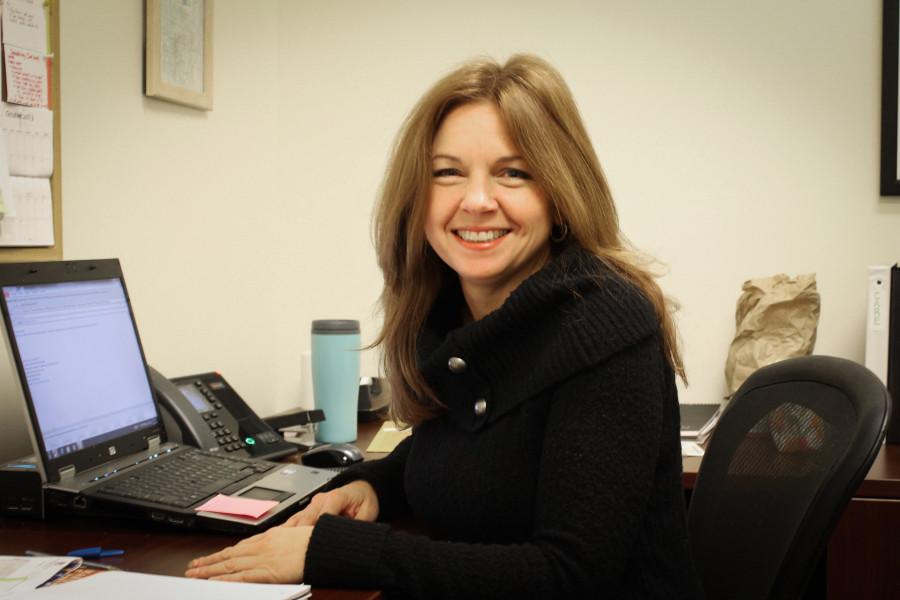 The Division of Student Affairs continues to combat underreported sexual misconduct with Kari DiFonzo, its interim sexual violence victim advocate and one of the university’s multiple resources for sexual harassment victims.

DiFonzo is aware of the university’s ongoing problem with underreported sexual misconduct and encourages victims to meet with her, even if they have doubts.

“It usually helps in the healing process, to bring the matter to someone who can be supportive,” DiFonzo said. “Individuals who have been the victims of violence are usually empowered by the reporting and get a better understanding that the incidents that happen are not their fault.”

The university defines sexual misconduct as any kind of sexual harassment (including cyber forms), stalking, relationship violence or sexual assault.

DiFonzo is available on-call for emergencies but victims are usually referred to her by any of the university departments. She said she encourages students to call or email her if necessary.

In 2010, nearly one in five women and one in 71 men reported experiencing rape at some point in their lives, according to a survey taken by the National Center for Injury Prevention and Control and the Centers for Disease Control and Prevention.

Marya Leatherwood, assistant vice president in the Division of Student Affairs, said fewer than 10 percent of sexual misconduct cases are reported by college-aged men and women.

“Until the stigma of reporting (sexual misconduct) can be overcome by not blaming the victim and not tolerating (sexual) violence, we will continue to face challenges in helping women and men who have been victimized,” Leatherwood said in an email.

It’s up to the victim to choose which of DiFonzo’s services to use, or whether to use her services at all. DiFonzo said she contacts victims via email and respects their right to decline her offer for an appointment.

“We discuss their feelings of safety on campus, what resources are available to them and what accommodations can be made,” she said.

The Division of Student Affairs works in conjunction with other organizations outside of the university in order to provide a well-rounded healing system to student victims.

“We have forged a strong partnership with Milwaukee Police Department and have been working with their Sensitive Crimes (Division) and the District Attorney’s Office,” Leatherwood said in an email. “In addition, we work closely with community partners such as The Healing Center and the Sexual Assault Treatment Center at Aurora Sinai to be sure our students also have access to community support following any incident involving sexual misconduct.”

Takes ACTION’s discussion topics focus on preventing disrespectful acts and identifying the different environments where those acts may occur. The group works to increase self-motivation and confidence when it comes to helping in times of danger.

According to the program’s website, “Takes ACTION empowers and mobilizes participants to recognize, intervene, prevent, and/or stop inappropriate comments, actions, and behaviors.”

DiFonzo said she considers Marquette to be doing well with its anti-sexual harassment efforts.

“I think the (sexual misconduct) education is quite good, there’s a lot more being done than there used to,” DiFonzo said.