OLIVER: City of Milwaukee at a loss trying to generate revenue 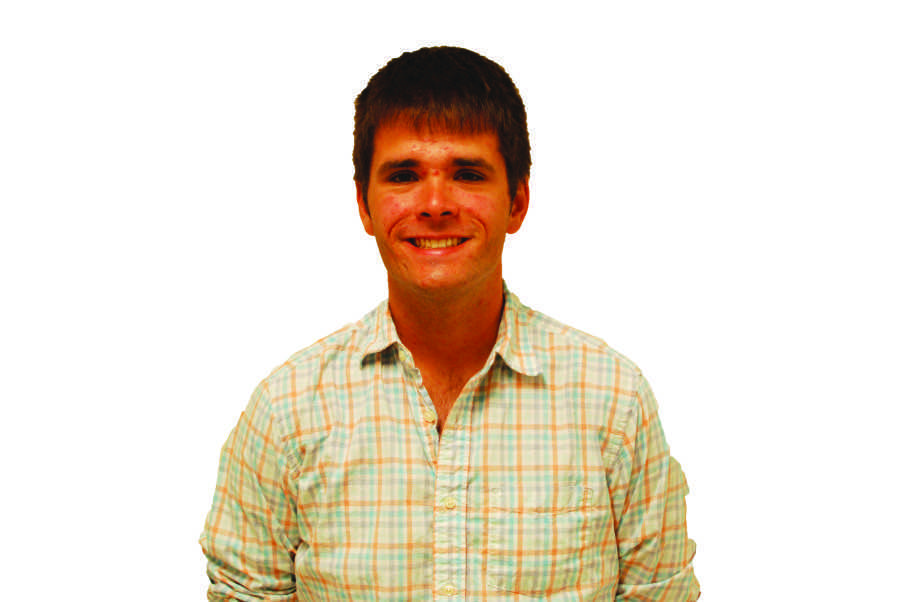 Milwaukee has a lot to see: the art museum, the public museum, lots of breweries and Miller Park, just to name a few. Now take some time to imagine what the art museum would look like if a huge ad for Jiffy Lube were plastered across it.

Pending approval by the Common Council, the City of Milwaukee is getting ready to advertise everywhere.

It won’t be as drastic as putting ads on iconic Milwaukee buildings, but there will be a lot more advertising going up around the city. Milwaukee’s Finance and Personnel Committee recently signed a contract with a Cleveland firm that will be put in charge of marketing city assets like parking garages or parks to generate revenue.

It’s good to generate funds, and the city could certainly use them, but how much is too much? First they’ll sell the garages, then the parks, what’s next? City hall?

Don Walker of the Milwaukee Journal Sentinel said the idea has caught on nationwide, as the Metra system in Chicago partnered with a health care provider to equip trains with defibrillators. He also said other cities have partnered with soft drink companies for exclusive pouring rights.

If we start putting ads everywhere, how soon will it be until we turn the corner on Wisconsin and Sixth to be greeted by a huge smiling ad for cigarettes?

If approved, the city will still need to choose which advertisers will actually be utilized for the campaign.

This is just the latest scheme in a relatively recent line of ways to earn the city more money.

Matt Howard, the environmental sustainability director of Milwaukee, said the city would carry out the creation of communal farms on a smaller scale if they did not win the challenge. Since loosing the challenge, there have been talks to downscale the project, but no further steps have been taken.

With a failed chance at the prize money and any potential income that could be generated by the farms, there is no doubt that the city could use the extra money from the advertising campaign. But is using public buildings as ad space really the best way to lessen the city’s financial burden?

Milwaukee officials are getting ready to release a proposal for the 2014 budget, which, according to Walker, is a $1.44 billion plan focusing on economic development and public safety. The budget decreased $55 million from last year, and taxes only increased by an estimated $4.85 per household, which adds up to just over $1 million.

City officials won’t know the potential revenue until the marketing firm completes its analysis. So, would the ad campaign really be worth the consulting fee the company is charging?

Milwaukee is basically trying to find extra income by outsourcing a job to a marketing company in Cleveland to find places in the city to advertise.

The whole thing is over the top, and I just can’t find a way that it is going to actually benefit Milwaukee until it gets into the actual advertising. Even then, there are hundreds of ways that something could, and most likely will, go wrong.

There is no doubt that something needs to be done to give the city a little more leeway financially, but as to what it is, I’m unfortunately at a loss.